Prominent Keralite businessman and Cheif Executive Officer of Aries Group Sohan Roy has issued an apology for “unintentionally hurting religious” sensibilities of Muslims through his poem about coronavirus.

Sohan Roy, founder chairman and Cheif Executive Officer of Aries Group based out of Sharjah offered his apology in a Facebook live video on Saturday after being accused of using coronavirus to fuel Islamophobia.

Titled ‘Viddi Janman’ (Fool’s life), the short poem which went viral on social media is in the Malayalam language.

Loosely translated, it states: “When religious thoughts blind men and put hurdles on the path When the preacher teaches ignorance. When we have to build walls to stop the germs, Those idiots are spreading them by creating divisions.”

The poem does not invoke any religion and community but the visual that runs in the background as the narrator recites the verses show the stereotyped image of a Muslim preacher leading a crowd of blindfolded men wearing kurta pajama and skull caps.

The drawing resembles members of the Tablighi Jamaat, a Muslim missionary group that’s being defamed for spreading the virus in India.

Roy said the depiction was an ‘honest mistake’ on the part of his graphic designer based in Kerala, India.

“There was no malicious intent. It was an honest mistake. That said, I take full responsibility for what has happened. I am sorry if I have unknowingly hurt any religious sentiments. I don’t want to be dragged into a controversy. As soon as I realized that people had been offended I did a Facebook live video and apologized,” said Roy on Sunday.

The 53-year-old who has since removed the poem from his Facebook, Instagram and Twitter accounts said he’s been writing poems on social issues for two-and-a-half years.

Mr. Sohan Roy is known for heading Aries Group of Companies, a consortium of 53 companies from 15 countries with its headquarters in the UAE. A Naval Architect by Profession and a Guinness Entry recipient, he also holds a Diploma in Film Direction from the Hollywood Film Institute. He is consistently listed among the Top 40 Indian leaders of the Middle East by the Forbes Magazine. 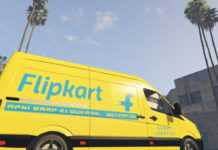 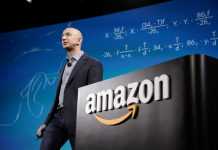 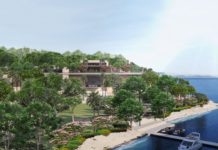 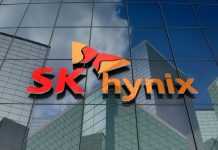