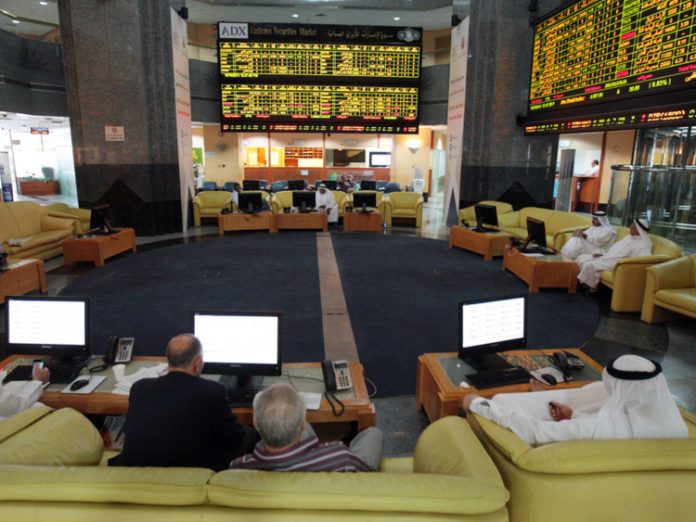 Dubai: Indices on both the UAE bourses continued to post declines on Sunday, amid escalating panic over the rapid spread of the pandemic worldwide and its aftereffects on the economy.

“Travel restrictions imposed by countries are now not a matter of if but when and who’s next,” said Edward Bell, commodity analyst at Emirates NBD. “We don’t think the dust has entirely settled yet.”

Lockdowns fuel selling
The US has announced a state of emergency, France and Spain have imposed lockdowns to try and control the spread of the virus and several additional countries have imposed border closures.

The UAE, which has reported 85 coronavirus infections but no deaths, and other Gulf Arab states are intensifying measures to halt the virus as the number of cases rises. Saudi Arabia and Kuwait have taken the most drastic steps, canceling all international flights.

Elsewhere in the GCC, the region’s largest bourse – Saudi Arabia’s Tadawul – slipped 0.3 percent and the benchmark in Jordan dipped 0.2 percent, making the two faring comparatively better than its peers in the province on Sunday.

More oil risk
Another risk weighing on sentiment was the price of crude, given that oil markets collapsed last week under the weight of the Saudi-Russia price war. Even as both Brent and WTI contracts recorded their largest weekly decline since the global financial crisis, prices rebounded slightly on Friday.

“At the moment uncertainty in markets is paramount and the modest rally we saw on Friday for both Brent and WTI—amid a surge in equity prices too—probably reflects positioning more than fundamentals,” Bell added.

“Indeed as global travel comes as close to an abrupt halt as is seemingly possible and major economies hit the pause button the impact on oil demand going forward will most likely be worse than the IEA’s (International Energy Agency) recent downside risk projections.” 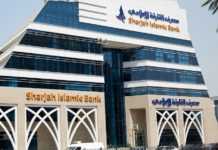 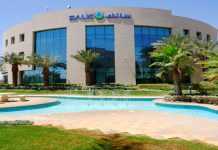 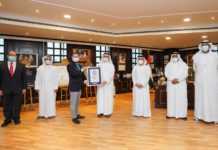 DEWA gets into Guinness... 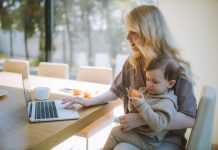