Kuwait TV anchor Dalia Badran has been ordered for detention by Kuwait’s Attorney General, Dirar Al-Asousi, yesterday pending an investigation after charging her with mocking the Gulf state and its armed forces.

An official source said that Al-Asousi had charged TV anchor Dalia Badran after the Ministry of the Interior filed a complaint against her. Dalia Badran recently sparked controversy in Kuwait after she had called for the “departure of the American forces in Kuwait and replacing them with Egyptian troops.” She noted that her demands were aimed at “protecting” Kuwait from “internal and external enemies”.

Badran’s views were severely criticized on Social media; many calling her remarks foul and accused her of “inciting sedition”. 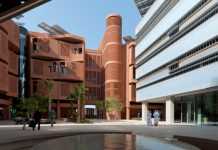 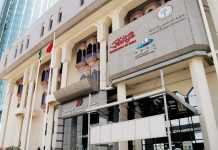