Muscat: Ministry of Finance has decided to reduce the 2020 budget spending by RO 500 million as part of the new proposals to cut expenses in the Sultanate.

Khalid bin Saif al Busaidi in the ministry’s department of financial policies said that the drop in the oil prices, which nosedived below the even less than $30 per barrel mark, has significantly wrecked the revenue estimates and widened the fiscal deficit.

“The measures have been necessary to achieve financial sustainability and stability”, said Al Busaidi.

According to him, the government departments must seek the finance ministry’s permission before floating any new projects (tenders) or entry into any other monetary commitments without prejudice to financial dues of firms or importers partnering with
the government.

These measures, Al Busaidi said, can reduce RO 500 million worth of estimated spending.

“The government is trying to balance desired financial and economic objective”, he said. The ministry had issued 13 circulars and several directives to state departments since the beginning of the year with the aim of reducing spending in the state 2020 general budget.

Al Busaidi explained that the ministry issued instructions to vindicate spending in government firms in operation budgets and rescheduling of project achievement
by advancing government priorities during the current stage, Al Busaidi said.

He hoped that these steps may help Oman to bypass the current crisis. But they may not hold for long if oil prices keep sliding as Budget 2020 estimates were based on $58 oil price. The current price of less than $30 will deepen budget deficit, said Al Busaidi.

The government may look at further financial and economic measures to face the crisis, Al Busaidi said, noting that State Budget 2020 estimated revenue at RO 10.7 billion and spending at RO 13.2 billion. 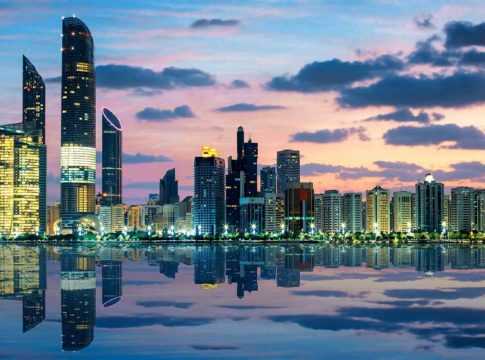 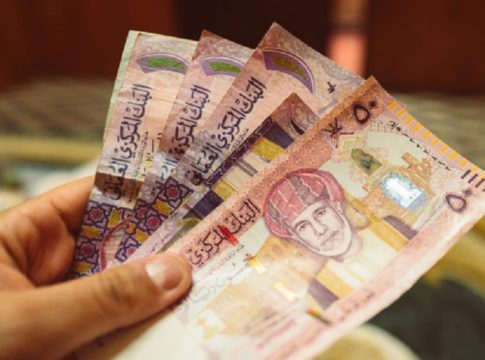 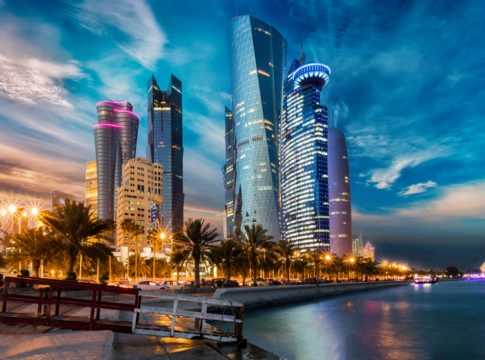 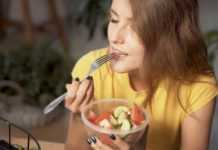 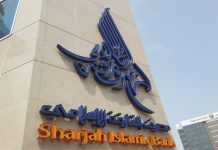 Have a few millions... 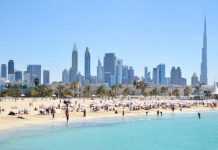