Abu Dhabi International Petroleum Exhibition and Conference (ADIPEC), the emirate’s flagship energy industry event, will kick start next week despite the challenges occurring in the sector due to the pandemic.

The four-day event will begin on November 9 and will include the participation of energy ministers and top executives from major oil companies around the globe.

“Despite facing unprecedented challenges in 2020, our industry has shown remarkable flexibility, commitment and a strong resilience in responding to adverse market conditions. As we continue to meet the global energy demand, I am confident that ADIPEC will provide many new opportunities for collaboration and innovation as we respond to new realities throughout global markets.”

The ADIPEC is being conducted at a time when the oil prices trade is dropping caused by concerns of diminishing demand due to the increasing number of COVID-19 cases across the globe and higher oil inventories. Increasing oil production from Libya, an Opec+ (Organization of Petroleum Exporting Countries) member and home to Africa’s largest crude reserves, is also weighing on the prices.

Opec+, a 13-member organization, led by Saudi Arabia and other oil producers notably Russia, has agreed for an extension of output cuts of 9.6 million barrels per day (bpd) between May and July in the hope to stabilize the oil market which was hit by the coronavirus driven economic slowdown.

The organization is planning to bring a relation to the cuts and has been holding back 7.7 million bpd from August to maintain a balance between demand and supply. Production is set to surge in January as the supply controls are easing slowly.

Frank Fannon, assistant secretary at the US Department of State’s Bureau of Energy Resources and Mohammad Barkindo, secretary-general of Opec, will also be sharing their insights at the online event.

The participation of chief executives of some of the world’s biggest energy companies, including Total, BP, Eni, Cepsa, Occidental Petroleum, Japan’s Inpex Corporation, Trafigura and Wintershall Dea, are also expected. 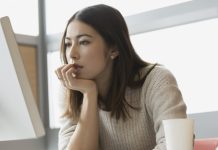 Improve your concentration with... 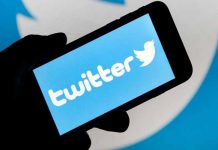 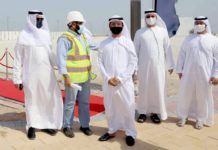 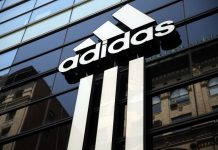 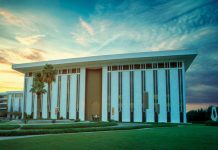