From now, Epic won’t be able to submit new apps or updates to the app store. Further, iPhone users will be prevented from making purchases inside Epic’s popular video game, Fortnite via Apple’s payment system. The Apple version of Fortnite will receive no more updates.

US based Apple had threatened to remove the developer account of Epic after the latter devised a way to bypass Apple’s high cuts. They allowed the players of Fortnite to make purchases from within the game’s website at a lower price than on the app. This took away the 30% cut that Apple takes through its app store and broke Apple’s rules.

Earlier this month, Epic filed a lawsuit against Apple after the Fortnite game was pulled down from the App Store.

But Epic’s request to force Apple to reinstate Fortnite on the app store was denied by the court recently.

The court also added that Apple could not terminate the developer account used by Epic for Unreal Engine as it is a graphics technology used by many game developers. Apple responded that they are ready to comply with the court’s order.

Apple added that it is common practice to terminate developer accounts for such breaches. The iPhone maker also accused Epic Games of inciting its customers to direct their dissatisfaction with the issue over AppleCare service. They claim that this has caused difficulties for other Apple customers.

Apple expressed hope that they could work together in the future again though it doesn’t seem possible currently.

The clash has highlighted simmering frustration among some developers who argue that the rules of the Apple App Store are unreasonable and that the company fees are too high.

Most developers have restrained from publicly criticizing Apple because the company’s app store is an important source of users and revenue. But Fortnight is widely used beyond Apple’s platform too. However, the loss of access to the app store will affect Epic financially.

According to reports, Epic smartphone games have been downloaded over 159 million times via the App Store since January 2012, generating over $1.2 billion in consumer spending. About $360 million of this amount went to Apple.

Microsoft had come forward publicly to express support for Epic.

The backlash has also increased the antitrust scrutiny of the world’s most valuable company. 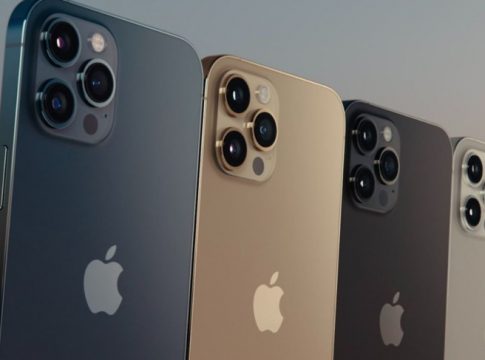 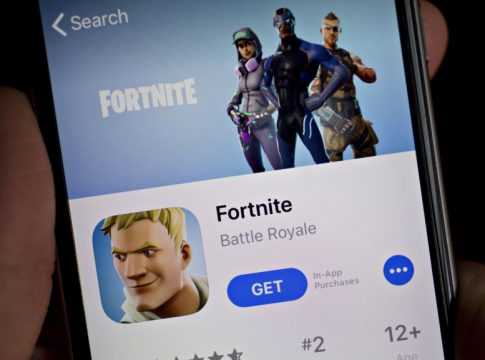 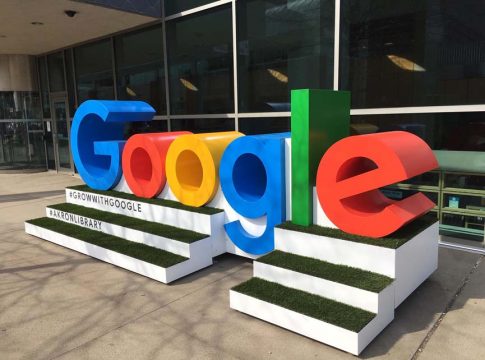 India to take on Apple, Google: May launch own mobile app store 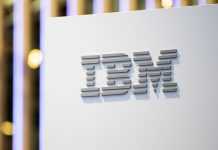 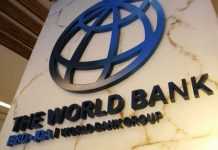 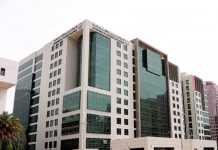 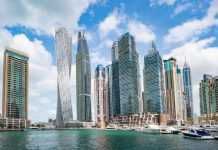 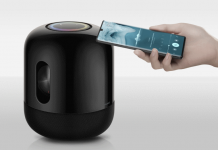 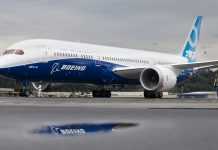