Britan is expected to make a U-turn on its earlier decision and ban Huawei Technologies’ equipment in its 5G network.

According to the reports from regional news agencies, a gradual phase-out is expected to happen over several months officials are finalizing a working plan to stop installing new Huawei Technologies equipment in the 5G network within the next six months along with expediting the removal of units already in place.

A report developed by GCHQ’s National Cyber Security Centre remarked that “new U.S. sanctions on Huawei will force the company to use untrusted technology that could make the risk impossible to control.”

The comprehensive report stated that the sanctions by the US have had a “severe” influence on the firm that considerably changes GCHQ’s calculations. The report will be presented to the British Prime Minister, Mr. Borris Johnson in this week.

The Prime Minister’s spokesman has earlier this week stated that officials will soon complete a review of the implications of the latest U.S. sanctions, which are aimed at cutting off Huawei’s access to U.S. chipmakers.

One of the largest global economies, India too had similar concerns over Chinese Technology as it banned 59 apps including a popular video-sharing platform TikTok with Chinese affiliations over concerns of national security and user data misuse raised by its Cyber Crime division. 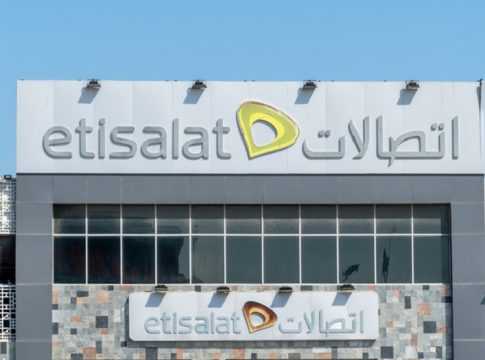 Microsoft pulls the plug on LinkedIn in China amid rigid scrutiny 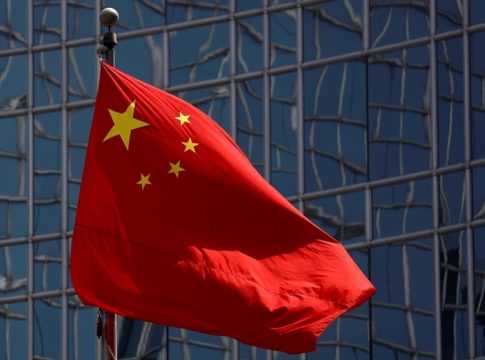 China steps up Crypto Mining scrutiny; Adds it to ‘Negative List’ of Industries 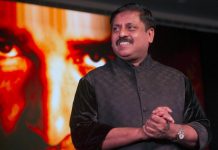 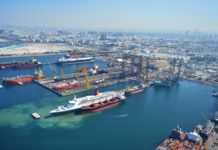 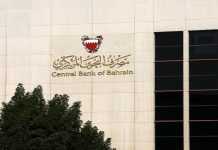 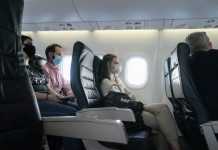