The British fashion house Burberry has become the first luxury brand to confront the Chinese resentment over the Western allegations of abuses in Xinjiang.

A campaign that started against H&M and Nike has now reached Burberry and the luxury brand has now lost its Chinese ambassador and hallmark tartan design was removed from a popular video game.

China sanctioned organizations and individuals in the UK over what it called “lies and disinformation” about Xinjiang, days after Britain imposed sanctions for alleged human rights abuses in the western Chinese region.

Burberry is a member of the Better Cotton Initiative, a non-profit group that promotes sustainable cotton production, which last year stated that it was suspending its approval of cotton sourced from Xinjiang, citing human rights concerns.

Chinese actress Zhou Dongyu terminated her contract with Burberry as the brand’s ambassador, blaming that the fashion house has not clearly and publicly stated its stance on cotton from Xinjiang.

Chinese tech giant Tencent also halted its partnership with Burberry and removed its iconic tartan design clothes from the extremely popular video game “Honor of Kings”, according to a post on the game’s official Weibo account, which won praise from China’s netizens.

The backlash, particularly in social and traditional media, has also affected mass-market brands like H&M, Adidas and Nike which have previously expressed critical views on labor conditions in Xinjiang, China’s biggest cotton-producing region.

China is accused of committing serious human rights violations against a minority community in Xinjiang. Activists and UN rights experts have blamed the country for using mass detainment, torture, forced labor and sterilization. Meanwhile, China denied these claims and stated its actions in the region are necessary to counter extremism.

In November, Burberry stated that it did not have any operations in Xinjiang or work with any suppliers based there, adding that it did not support any form of slavery among its suppliers, including forced, bonded or involuntary prison labor.

The China National Textile and Apparel Council in a statement urged international brands to stop their “wrong behavior”, including the exclusion of cotton from Xinjiang in their supply chain, out of respect for customers in the country.

Related: China’s crackdown on Ant Group is squashing its ambitions to be more than just a regular bank 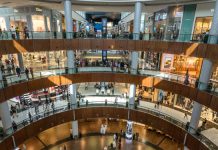 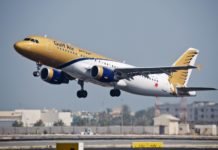 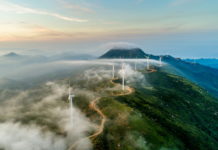 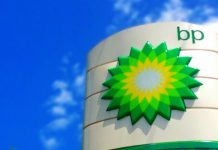 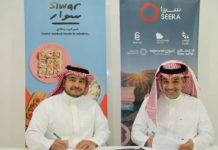