In northern Cambodia, a group of researchers is collecting samples from bats to understand the coronavirus pandemic and look into areas where a very similar virus was found in animals a decade ago.

Ten years back two samples were collected from horseshoe-shaped bats in Steung Treng Province near Laos and stored in the freezer at the Cambodia Pasteur Institute (IPC) in Phnom Penh. When researchers conducted tests of these samples last year it was found that they were close to the coronavirus, which killed more than 4.6 million people worldwide.

An eight-member IPC research team collected samples from bats and recorded their species, gender, age, and other details for a week. A similar study is underway in the Philippines.

“I hope the results of this study will help the world better understand COVID-19,” field coordinator Ms. Thavry Hoem stated. Host species such as bats usually show no symptoms of pathogens, but infecting humans and other animals can be devastating.

Dr. Veasna Duong, IPC’s Dean of Virology, said that in the last two years, his laboratory has made four such trips, hoping for clues about the origin and evolution of bat-borne viruses. “I want to find out if the virus still exists and how it evolved,” he added.

“When we try to get closer to wildlife, the virus is more likely to be carried by the wildlife than usual. It is also likely that the virus will change to infect humans,” he said.

The French-funded project also aims to explore how wildlife trading can play a role, said Ms. Julia Guillebaud, a research engineer at the IPC’s Virology Unit. 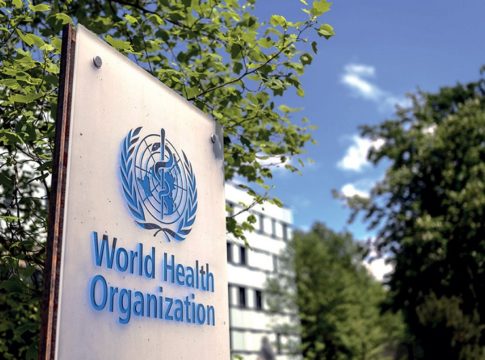 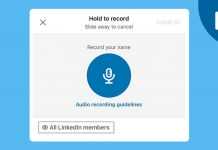 Tell people how to... 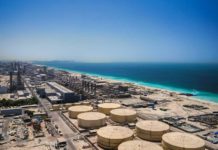 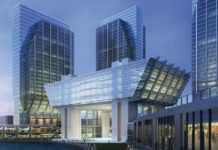 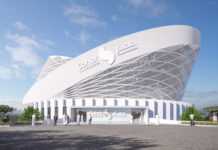