Home Around the Globe Founder-led firms triumph over CEO-led ones in COVID-19 recovery: Reuters analysis

According to an analysis by Reuters, an international news organization, technology businesses headed by their founders have been the outstanding winners in share price performance and profit growth this year, beating companies headed by other managers.

So far this year, big founder-led tech companies have seen their share prices double, beating a 7.8 percent gain for the S&P 500 index comfortably.

They have also outperformed other tech companies led by hired managers, enriching investors and contributing billions of dollars to the fortunes of the founders themselves, including Jeff Bezos of Amazon, Reed Hastings of Netflix and Elon Musk of Tesla.

Profit growth has also outperformed, with founder-led tech firms witnessing growth of about 30 percent over the past five years, compared to 6.7 percent for businesses headed by other executives.

In the wake of a financial crisis, founder-led tech companies have a history of greater returns and quicker recovery. For instance, Amazon’s shares soared fifty-fold in the last bull cycle, while those of Netflix rose 100 times.

“Great entrepreneurs thrive in down periods when tectonic shifts are occurring in how business is done. Resetting periods allow visionaries to do more with less,” said David Brown, co-founder of US-based venture capital firm Impellent Ventures.

“We believe the next few years will create some absolutely amazing businesses. I would posit that investors will be well rewarded by backing a portfolio of entrepreneurial leaders in the coming years.”

This year, the top 400 founder-led stocks from all sectors have registered an average share price gain of 58.4% versus a 10% return for the top 400 stocks led by others.

With the COVID-19 pandemic affecting many companies’ activities, investors are searching for companies expected to recover the fastest. Review of capital expenditure ( capex) plans shows why investors believe there could be an advantage for founder-led businesses.

Founder-led businesses saw a 20 percent rise in capex in the first half of this year, while investment on future growth of companies led by others dropped 2 percent.

Founder-led companies are projected to report average net income growth of 22.8 percent in the next three years, compared to 7.1 percent growth for non-founder-led businesses, according to data.

But while they offer greater benefits for investors, higher risks are often associated with founder-led businesses, he said.

“In my experience the widely held CEO-led companies were the safer bet as they are less likely to outperform, but also much less likely to result in dramatic losses,” he said. 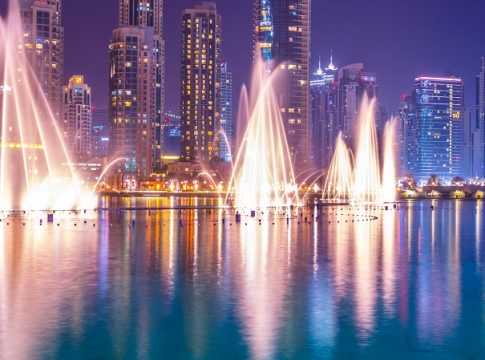 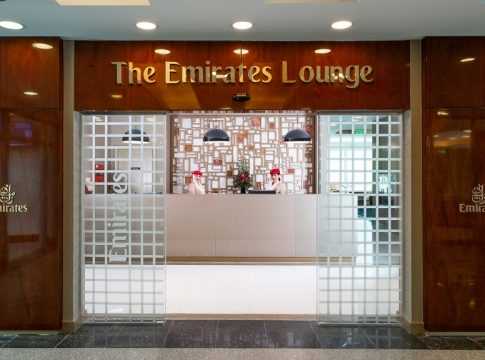 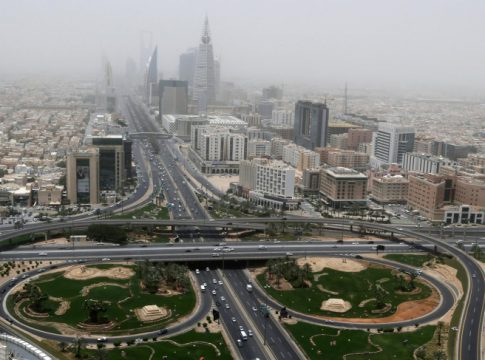 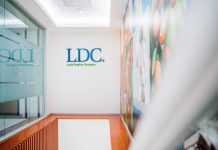 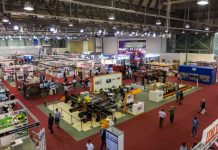 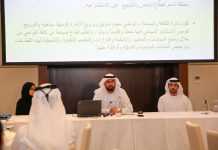 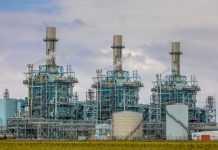