American tech giant Google has revealed that the firm will not develop new ways to monitor individual users around the internet after phasing out current ad-tracking technology from its chrome browser, a move that could shake up the online advertising industry.

The company’s move to protect user privacy is part of a wider change in the industry as marketers such as Apple and regulators in the UK, US, and elsewhere are reportedly looking for ways to phase out more egregious data collection practices

Still, there are concerns that it will add to the tech giant’s already dominant position in online advertising.

Mr. Brian Wieser Global President of Business Intelligence at Media Agency GroupM remarked that “There’s a growing idea that if you can’t persuade consumers to part with their data willingly, you probably don’t deserve it. Consumers are more aware of their data being used unwittingly”.

The digital giant already said that it would remove so-called third-party cookies from chrome. Advertisers use these snippets of code to monitor users’ web browsing histories to target personalized advertising. Marketers have long used third-party cookies to deliver targeted ads, but they’ve also been a source of privacy concerns since they track users around the Internet in ways they may not be aware of.

The company pointed out that it would not replace those cookies with another method of monitoring individuals. Instead, Google suggests that web users with common interests be grouped together and that web histories on user devices be kept private. Google can still track users through its services like Search or Maps.

Chrome is the most popular web browser in the world, and many competitors, such as Microsoft Edge are based on Google’s Chromium technology.

Mr. James Rosewell Chief Executive Officer of Marketers for an Open Web, a group of media and advertising companies lobbying against the changes commented that “even though the changes are aimed at tightening up on privacy, Google will still be able to track users of its services.” 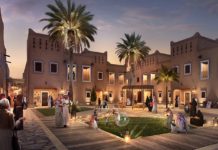 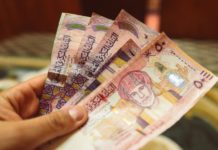 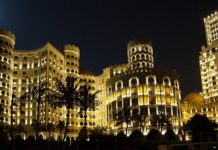