American tech giant Google has stated that people with speech or physical problems can now manage their Android-powered smartphones hands-free by raising an eyebrow or smiling.

“Every day, people use voice commands, like ‘Hey Google’, or their hands to navigate their phones. However, that’s not always possible for people with severe motor and speech disabilities,” the tech giant said.

According to the statement, the two new tools put machine learning and front-facing cameras on smartphones to work detecting face and eye movements. Users can scan their phone screen and select a task by smiling, raising their eyebrows, opening their mouth, or gazing to the left, right, or up.

Further, they can assign gestures to open notifications, jump back to the home screen, or pause gesture detection.

The US company remarked that, “To make Android more accessible for everyone, we’re launching new tools that make it easier to control your phone and communicate using facial gestures.”

The modifications are the result of two new features, one is called “Camera Switches,” which allows consumers to interact with cellphones using their faces rather than swipes and taps.

The other is ‘Project Activate’, a new Android app that allows users to use gestures to initiate actions such as having a phone play a recorded phrase, send an SMS, or make a phone call.

“Now it’s possible for anyone to use eye movements and facial gestures that are customized to their range of movement to navigate their phone — sans hands and voice. And, we believe in building truly helpful products with and for people with disabilities and hope these features can make Android even more accessible.,” Google further added in a blog post. 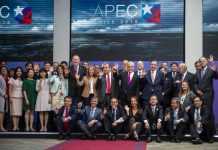 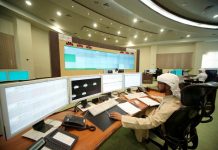 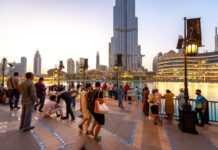 Give more importance to... 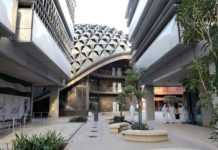