Amazon’s stock fell 7.2 percent to $3,339.18, bringing the company’s former CEO’s worth down to $193.6 billion. According to statistics, Mr. Jeff Bezos is still the world’s richest person, $8 billion ahead of Tesla CEO Mr. Elon Musk.

It’s been a mixed week for the world’s wealthiest tech billionaires. While Google parent Alphabet’s high earnings increased co-founders Mr. Sergey Brin and Mr. Larry Page’s net worth, Microsoft and Facebook’s robust performance did not result in a wealth boost for their billionaire shareholders.

Mark Zuckerberg, who has spent the week pitching his vision of Facebook’s future as an all-encompassing “metaverse,” lost $5.4 billion as the social networking company’s shares plunged to their lowest level in two months over concerns about ad sales growth.

The company brought in $113 billion in revenue, up 27 percent from the same period last year, and $7.8 billion in net profit. Stockholders, on the other hand, were hoping for an even higher stake of riches, especially after revenue increased by 44 percent in the first quarter. Amazon expects revenue in the third quarter to be between $106 billion and $112 billion, down from the $119 billion expected by analysts.

Amazon’s chief financial officer, Mr. Brian Olsavsky, blamed the slowdown on consumers feeling more comfortable in leaving home to shop and spend on other activities in comparison to last spring and summer when the epidemic was at its worst. 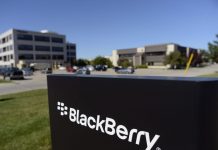 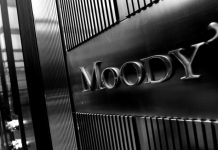 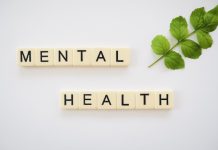