A Singapore arbitration tribunal has put the $3.38 billion asset sale of India’s Future Group to Ambani-owned Reliance Industries on hold.

This marks an interim victory for US-based eCommerce giant Amazon, which argued that the deal between the Indian companies violated its existing agreements with Future Group.

Last year, Amazon acquired a 49% stake in Future Coupons Ltd, which holds a 7.3% interest in Future Retail. In August this year, Mukesh Ambani’s Reliance agreed to buy Future Group retail, wholesale and some other businesses in a deal estimated at $3.38 billion, including debt.

But Amazon’s investment came with contractual rights, including a right of first refusal and a pact of non-competition, as stated by the media, and Amazon later initiated arbitration proceedings in Singapore.

Passing an interim award in favor of Amazon, the judge asked the Future group to put the deal on hold and said that the deal cannot go through until it finally decides the matter, sources said.

“It’s a comprehensive victory for Amazon,” a source said. “They’ve won an injunction to stop the deal.”

Reports suggest that the temporary injunction is not automatically enforceable in India and that the order would have to be approved by an Indian court.

Following the judgement, Amazon said in a statement, “We are grateful for the order which grants all the reliefs that were sought. We remain committed to an expeditious conclusion of the arbitration process.”

Meanwhile Reliance Retail Ventures Ltd (RRVL) said in a statement that Reliance Retail intends to complete the transaction without delay, under the terms of the agreement with Future Group.

“RRVL has entered into the transaction for acquisition of assets and business of Future Retail Limited under proper legal advice and the rights and obligations are fully enforceable under Indian Law,” the statement added.

The deal would have helped Reliance almost double its footprint as India’s largest retailer.

With the dispute, Amazon is drawing the battle lines with Reliance in the race for India’s estimated $1 trillion retail markets, where online shopping is gaining ground. It needs the Indian partner to strengthen its foothold after becoming the authorized online sales channel for Future Retail’s stores that sell everything from groceries to cosmetics and apparel.

Recently, Walmart-owned Flipkart acquired 7.8% stake in India’s Aditya Birla Fashion and Retail Ltd to strengthen its game in the fashion market in an increasingly growing market. 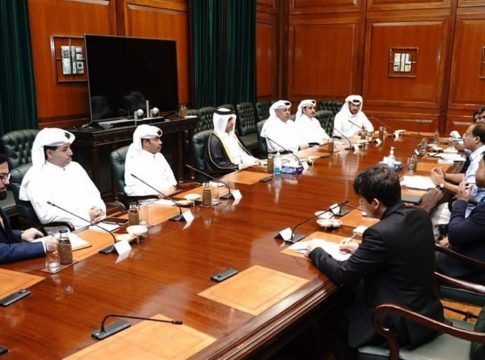 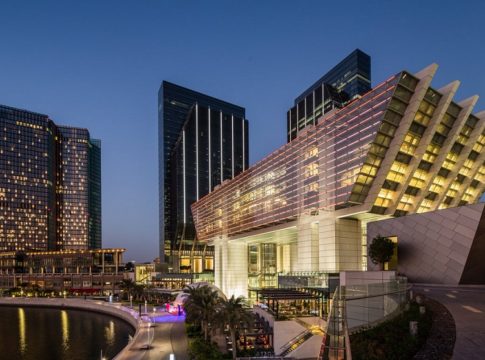 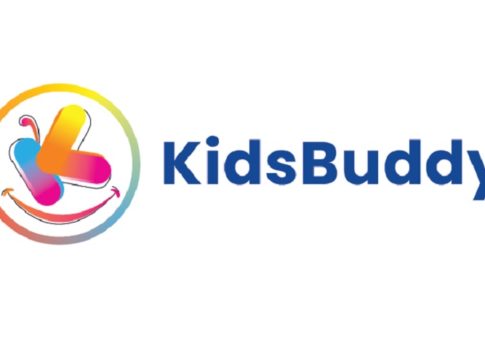 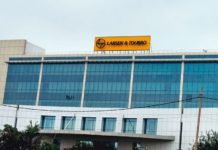 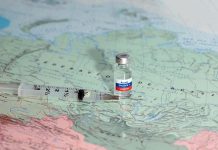 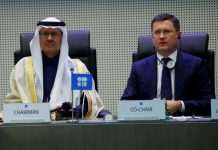 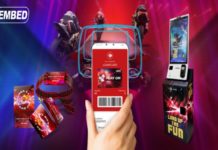 Embed to showcase its... 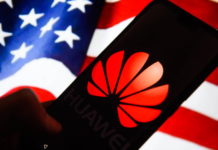