The Saudi Arabian Monetary Authority (SAMA) will launch a Saudi Riyal (SR) 20 banknote, to indicate the occasion of the Kingdom’s presidency of the G20 summit at the ruling period of Custodian of the Two Holy Mosques King Salman.

The authorities have announced that the SR20 will be put into circulation on October 25, Sunday, along with the current banknotes as an official legal banknote.

The note issuance is made by following the Article (4) of the Saudi Monetary System issued by Royal Decree No. 6 on 1/7/1379 AH and SAMA has also affirmed that this banknote was printed according to the current prevailing standards in the field of banknote printing.

The SR20 note is distinguished with various technical specifications including high-quality security features and a peculiar design in a purple color that features the artistic decorations which are influenced by the logo of G20.

SAMA has also specified that the design of the SR20 banknote has featured the picture of the Custodian of the Two Holy Mosques King Salman on the front side along with a slogan of the Saudi Presidency of G20 in 3D design. And on the backside of the note carries an image of the world map by portraying the G20 countries in a different color.

Notably, the map of the Kingdom is depicted with emanated beams symbolizing the G20 summit venue and showing the significance of Saudi Arabia as a source of civilization and economic emission. 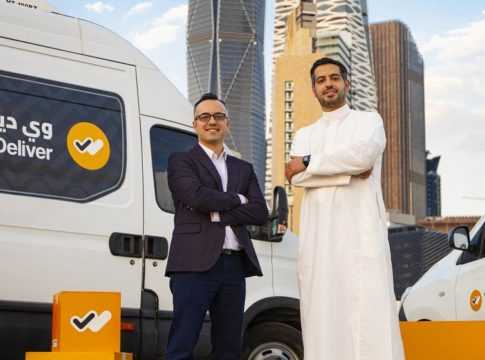 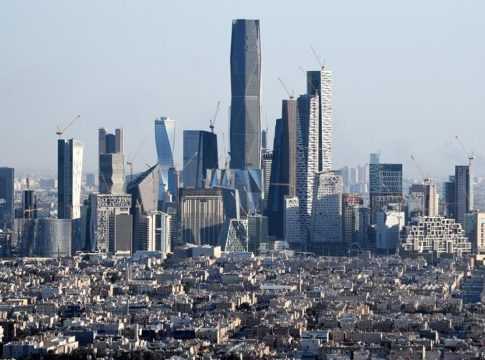 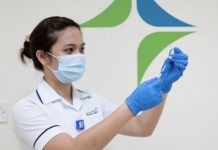 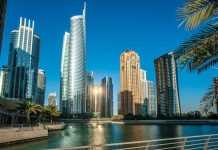 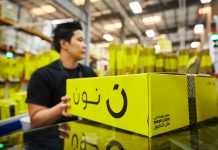 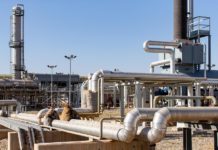