The Japanese holding company SoftBank sold about $2 billion in US-based ride-hailing service Uber Technologies’ stock, cashing in after an increase in the ride-hailing giant’s shares.

An affiliate of the investment fund called SB Cayman 2 sold 38 million shares on January 7 at an average price of $53.46, according to a filing with the US Securities & Exchange Commission. SoftBank still holds about 184.2 million shares, according to the filing, worth about $10 billion at current prices.

But Uber shares more than tripled from their low in March of last year, as capital markets surged. Now Didi, the largest investment in SoftBank’s portfolio, is also considering an IPO in the second half of this year, reports suggest.

“SoftBank Vision Fund may pave the way for Didi Chuxing’s IPO after selling Uber shares,” said experts. “As it reportedly owns about 20 percent of the Chinese company, paring down exposure to Uber could help relieve concerns by Didi’s prospective investors about Softbank’s heavy influence in the ride-sharing sector and potential conflict of interest.

To deal with the pandemic, Uber Chief Executive Officer Dara Khosrowshahi initiated two rounds of layoffs and sliced pricey initiatives such as electric bikes and flying taxis. COVID-19 lockdowns continue to depress ride-sharing demand in the company’s largest markets, with sales in the US and Canada down 30 percent during the third quarter.

But the food-delivery business has surged during the pandemic, making up for much of that loss. Management has suggested delivery could be as big as or bigger than ride-hailing once the pandemic passes. Uber has pledged to turn a quarterly adjusted profit by the end of this year.

SoftBank shares have also rallied as investments like Uber have recovered and several of its portfolio companies have gone public. Mr. Son has sold off assets to fund record buybacks of his own stock.

Way ahead for SoftBank

The Tokyo-based company is preparing to take at least six more of its portfolio companies this year, after a round of IPOs in 2020 produced big profits. Along with Didi, South Korean eCommerce pioneer Coupang and Indonesian online mall operator PT Tokopedia are angling for 2021 debuts, according to reports.

Mr. Son’s company has about 100 startups in its portfolio, potential candidates for IPOs or acquisitions. “SoftBank is recouping its investment and will be seeking to inject money into more growing targets,” explain analysts. 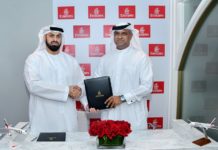 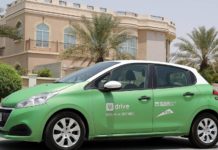 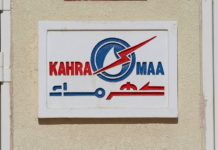 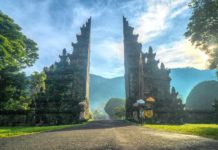