The new deal made through Tabreed’s Oman subsidiary comes in line with the company’s Gulf-wide expansion interests. Over the last two years, the district cooling developer has activated a sustained expansion strategy to develop capacity and visibility in key Gulf and overseas markets such as Egypt and India.

Tabreed has also signed a long-term concession agreement between Al Mouj Muscat and Tabreed Al Mouj, a wholly-owned subsidiary of Tabreed Oman, which in turn is 60.54 percent owned by Tabreed, the district cooling firm said in a bourse filing on Dubai Financial Market.

In the UAE, Tabreed is associated with mega-developments such as Downtown Dubai and Saadiyat Island’s district cooling plants in Abu Dhabi. Last year, it also sold a 44 percent stake held in the Qatar entity to United Development Company. 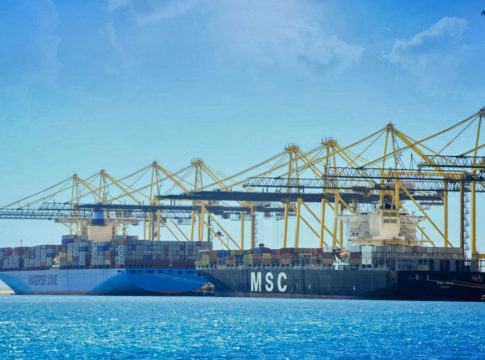 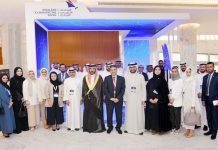 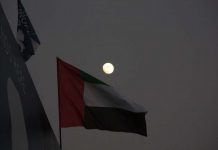 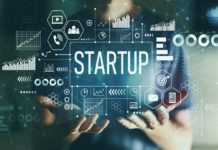