Dubai-based Non-Residential Indian (NRI) Mr. Ramkumar Sarangapani added yet another world record to his tally when he revealed the world’s largest ‘Pop up Greetings Card’ which features the Vice-President and Prime Minister of the UAE and Ruler of Dubai Sheikh Mohammed Bin Rashid Al Maktoum.

At a closed surface area of 8.20 square meters (4 meters long and 2.05 meters wide when opened), the pop-up card beats the previous record of 6.729 square meters set by Hong Kong.

With the latest world record, Mr. Sarangapani now has 19 Guinness World Records in his name, the highest by any in United Arab Emirates (UAE) as well as in India.

The world record holder collaborated with Dubai-based artist Akbar Saheb to feature a collage of Sheikh Mohammed Bin Rashid Al Maktoum’s paintings he had created over the last 25 years.

Whereas, the outer cover of the pop-up greeting card has the winning bid of Expo 2020 painting created by Mr. Saheb in 2013.

Commenting on the new record, Mr. Sarangapani said, “I had been working on this for the last six months and was waiting for the most opportune time to break this record to make it very special for the nation. And there couldn’t have been a more auspicious occasion than the 15th Accession Day of Sheikh Mohammed while I also dedicate this to the 50th anniversary year of UAE’s formation.

Numisbing Art Gallery at the Doha Center on Al Maktoum Road will exhibit the record-breaking card for 15 days from January 4 until January 18. The showcase will also include the Largest Electronic Greetings card, which was created on the occasion of the 49th National day of UAE. 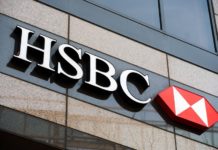 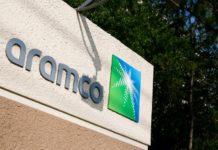 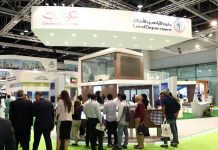 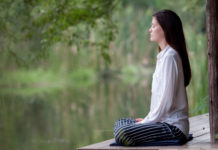 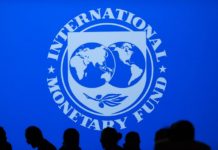 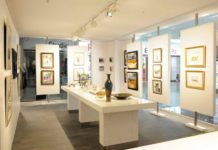