The US-based technology giant Apple will be relocating from its Yas Mall store to a bigger location within the shopping destination, with a completely new design and look.

Apple said in a statement that, “The relocated Apple Yas Mall store will serve as an entirely reimagined destination for the community to discover Apple’s products and services, shop, get support from knowledgeable team members.”

Apple is the largest information technology company that specializes in consumer electronics, computer software and online services. It is also the most valuable company by revenue with $365.8 billion in 2021, the fourth-largest PC vendor by unit sales and the fourth-largest smartphone manufacturer. 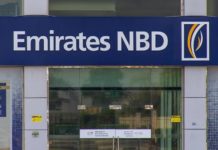 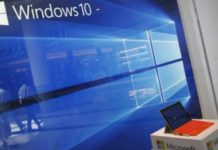 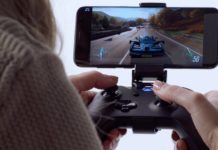 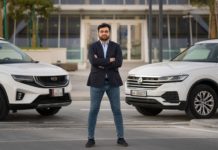 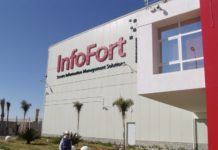