When vaccination against COVID-19 started it paved the way for the emergence of many apps to let users prove that they have taken the vaccine. But now, Apple is tightening the App Store rules to ensure that apps offering proof of vaccination are only submitted by health authorities.

Apps claiming to provide a form of Digital Health Passport like the British company VST Enterprises (VSTE) and their V-Health Passport are meant to be used to identify those who are healthy enough to travel or have the required vaccination. However, there is also the possibility of unethical app developers uploading misleading or copycat apps that may meddle into users’ privacy.

According to a recent developer blog by Apple, the iPhone maker is witnessing a huge surge in the number of apps that generate health passes with proof of vaccination, used to enter buildings and access in-person services.

To ensure these apps provide reliable functionality and do not misuse the private data of users, the company is mandating that these apps must be submitted by developers working with entities recognized by public health authorities.

Apple stated that it is restricting the ability to submit apps to only the developers who met the criteria mentioned above, these could vary from test kit manufacturers, laboratories, or healthcare providers. The company also said it would accept apps that were submitted directly by any government, medical and other credentialed institutions.

Last year, Apple had announced it would also limit the apps related to COVID-19 information, to developers from recognized entities like government organizations, health-focused NGOs, companies deeply credentialed in health issues, and medical or educational institutions. The company had also stated that entertainment or game apps with COVID-19 as their theme would not be allowed in the store. 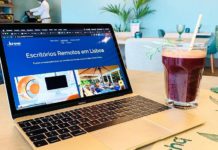 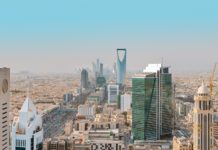 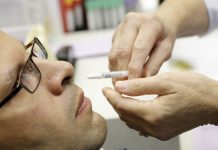 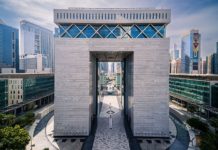