The non-oil exports of Saudi Arabia grew 52 percent during the second quarter (Q2) signaling a rebound in international trade and the country’s economic recovery from the crisis created by the coronavirus pandemic.

According to reports, the total value of exports for the three-month period to the end of June surged to $63.62 billion. Oil exports rose 126 percent while overall merchandise exports from the country increased almost 100 percent.

The Arab world’s largest economy is now expected to grow 2.4 percent this year and 4.8 percent in 2022, according to the International Monetary Fund (IMF). The swift steps taken by the Kingdom to control the spread of COVID-19 have fueled the country’s fast pace recovery from the pandemic-induced slowdown.

During the period, China remained the main trading partner of Saudi Arabia, with exports amounting to $12.2 billion. India and Japan followed, with $5.7 billion and $5.5 billion respectively, while South Korea, the US, UAE, Egypt, Netherlands, Singapore and Taiwan securing the top 10 positions for their exports.

Further, the report pointed out that the total imports in the Q2 increased 13 percent year-on-year to $37.3 billion due to higher imports in segments such as vehicles and associated transport equipment, pearls, precious stones and imitation jewelry. Imports from China amounted to $6.8 billion. The UAE and the US followed, with imports of $3.6 billion and $3.4 billion respectively.

About 26 percent of the total imports entered the kingdom was through Jeddah Islamic Port. Among the other major ports of entry for imports was King Abdulaziz Port, King Khalid International Airport, King Fahad Airport and Bat’ha, the report noted.

Saudi Arabia’s oil gross domestic product is expected to rebound in the second half of the year as “crude oil production is set to show large yearly rises”, Jadwa Investment said. 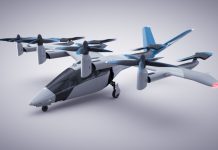 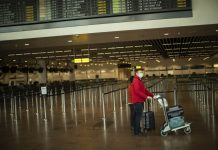 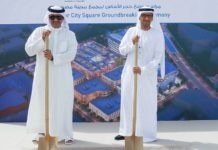 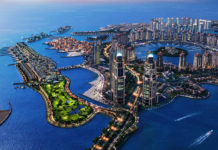 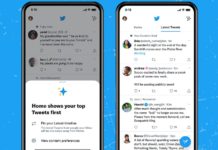 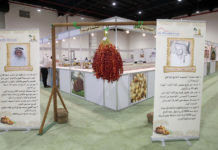