Accolade Park, an 875,000 square feet prime logistics center in the UK was acquired by Roebuck for $84 million in 2017 on behalf of a consortium of institutional Korean investors.

The investors accrued over 20 percent internal rate of return in advance of the target business plan, following robust income and significant value increase, the group said.

Last year, GFH acquired a majority stake in Roebuck including its investments in these strategic assets. With GFH backing, Roebuck is set to execute significant growth plans for 2021 and they are working on over $1.21 billion of new third-party mandates.

“The strategy to sell Accolade Park is in line with Roebuck’s plans. Mainly, to acquire core and core-plus logistics assets, add value through execution of asset management initiatives and exit within a medium-term. The solid returns achieved on this sale are indicative of the strength of Roebuck and its team is exactly why GFH acquired the business in December 2020, adding significant expertise to our European commercial real estate offering.”

During the hold period, Roebuck has completed several acquisitions with Korean & other Asian institutional investors. The company invested in ‘mission critical’ logistics assets across Europe including Tesco’s Avonmouth Distribution Centre, in the UK, which they bought for $102 million, GP Logistics Centre in Spain acquired for $96 million and Amazon’s Fulfilment Centre in the Czech Republic for $165 million in 2019 and Amazon’s three last-mile assets in Spain for $100 million in 2020.

The company plans to announce new transactions in the European commercial real estate space, benefitting from positive trends in the sector, which is poised for growth.

In February, GFH posted a 32 percent fall in full-year profit as income from real estate, proprietary and co-investments declined due to coronavirus-induced economic slowdown. 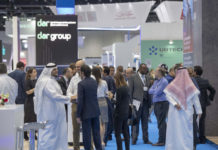 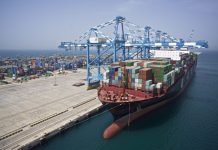 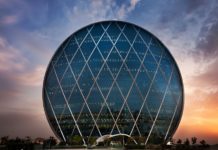 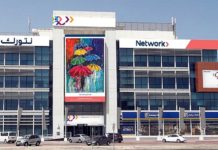