China and the US can open a “new window of hope” in bilateral ties in the new year, Chinese Foreign Minister Wang Yi said, urging Washington to settle disputes through talks.

“Our US policy will maintain continuity and stability and we are willing to develop China-US relations in a coordinated, cooperative and stable manner with the American side,” Mr. Wang was cited as saying in an interview.

In a separate statement, Mr. Wang urged the European Union (EU) to commit to world unity instead of “serving bloc politics,” and to look beyond ideological differences.

The trade war between the two largest economies of the world has been ongoing since a really long time but has worsened in the recent years. In 2018, President Donald Trump began setting tariffs and other trade barriers on China with the goal of forcing it to make changes to what the US says are “unfair trade practices” and intellectual property theft

In response to US trade measures, the Chinese government has accused the Trump administration of engaging in protectionism. On January 15, 2020, the two sides reached a phase one agreement, but tensions persisted.

The trade war has negatively impacted the economies of both the United States and China. In the United States, it has led to higher prices for consumers and financial difficulties for farmers. In China, the trade war contributed to a slowdown in the rate of economic and industrial output growth, which had already been on a decline.

Many American companies have shifted supply chains to elsewhere in Asia, bringing fears that the trade war would lead to a US-China economic ‘decoupling.’ In other countries, the trade war has also caused economic damage, though some countries have benefited from increased manufacturing to fill the gaps. The bad relations have also led to stock market instability. 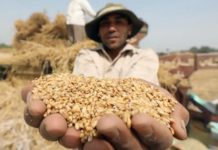 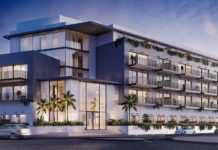 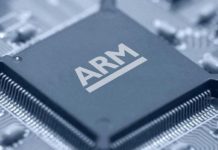 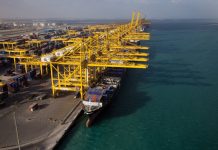 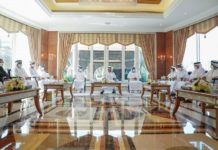