The purchase will strengthen the Chinese internet giant’s presence globally. Tencent has stated that the shareholders in England-based Sumo will get approximately $7.08 (513 pence) in cash per share, a 43 percent premium to the last price and valuing the company at $1.2 billion (919 million pounds), sending Sumo’s shares surging 42 percent to a record high.

“The three founders of Sumo, who work in the business, Paul Porter, Darren Mills, and I are passionate about what we do and are fully committed to continuing in our roles. The opportunity to work with Tencent is one we just couldn’t miss. It would bring another dimension to Sumo, presenting opportunities for us to truly stamp our mark on this amazing industry, in ways which have previously been out-of-reach. Tencent has “demonstrated its commitment to backing” Sumo’s client work, as well as its own original IP, so things are unlikely to change too quickly. The buyout does, however, give Tencent yet another foothold in the international gaming industry, following prominent investments in companies like Epic, Riot, Activision, and Ubisoft.”

“Tencent intends to bring its expertise and resources to accelerate the growth of Sumo both in the UK and abroad, supporting Sumo in the market for top-notch creative talent, and the UK as a hub for game innovation,” commented Tencent’s chief strategy officer Mr. James Mitchell.

Tencent owns 8.75 percent and is the second-biggest shareholder in Sumo, which has 14 studios in five countries and released the video games including Hotshot Racing, Sackboy: A Big Adventure, and WST Snooker last year. 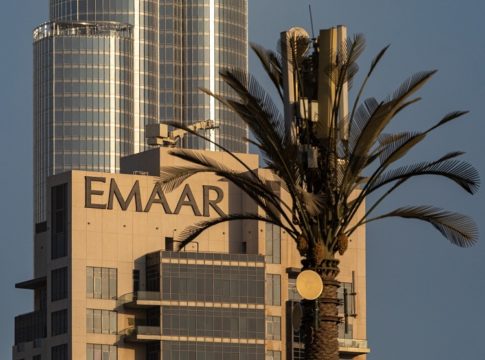 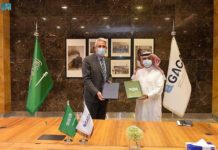 IATA to establish its... 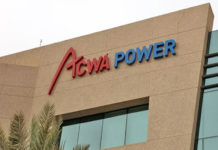 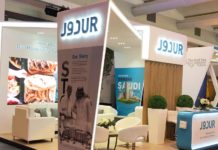