UAE’s financial center, Dubai added yet another achievement into its ranks as Financial Times’ (FT) fDi Markets data placed the emirate in the first position in the Mena region for the number of foreign direct investment (FDI) projects it attracted over a decade from 2010 to 2019.

Globally Dubai was ranked third after London and Singapore.

The achievement further strengthens Dubai’s position as a preferred global FDI destination in diversified economic sectors and a center for leading global companies’ Headquarters in the Middle East, Africa and South Asia.

Dubai has been ranked first in the Mena region and sixth in the world in terms of foreign direct investment capital inflows.

Number of jobs created from FDI

In terms of the number of jobs created from foreign direct investments (FDI), the Financial Times’ fDi Markets data places the emirate first in the Mena region and seventh in the world. 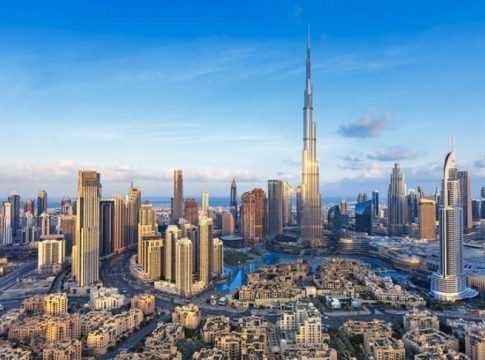 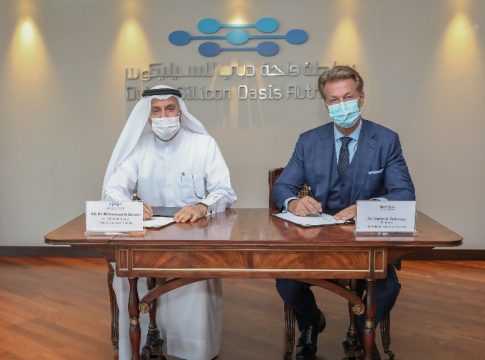 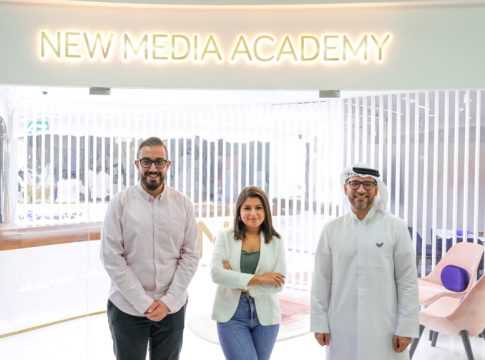 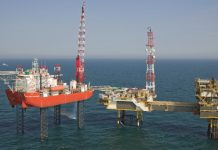 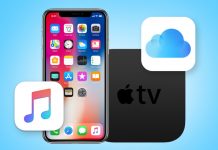 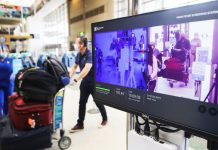 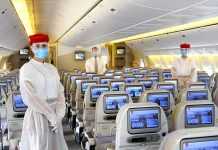 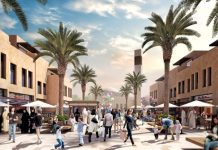 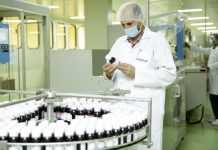