Tech giant Google is all set to use its own GS101 Whitechapel SoC (System on Chip) in its upcoming flagship phone Pixel 6 making it the first handset to use the new SoC.

Google is reportedly working with Samsung on its processor and a new report indicates that the Pixel 6 would be the first device in the company’s portfolio to get the in-house chip. Google is expected to have its own SoCs in its Chromebooks, in addition to the Pixel smartphone range.

Online tech portal 9to5Google claims to have accessed an internal document that suggests the Pixel 6 will be the first Google handset to be powered by the company’s custom “GS101” Whitechapel SoC. Whitechapel was previously rumored to be the codename for the Pixel 6’s work-in-progress chip, but Google would likely call it something else commercially.

According to internal documents cited in the 9to5Google report, Google is naming the chip ‘GS101,’ where GS is thought to stand for ‘Google Silicon.’ Google is said to be co-developing the Whitechapel SoC with Samsung, which also produces its own Exynos processors. The report said that the new ‘Google Silicon’ could share some software components with Exynos.

As per the report, during an earnings call in October 2020, Google CEO Mr. Sundar Pichai teased deeper investments in hardware and promised a “terrific roadmap ahead” for 2021, which it says hints at new hardware-related announcements planned for this year.

According to previous leaks, the Pixel 6 would have a hole-punch display with the cutout in the top-center of the panel rather than the top-left as on the Pixel 5. The selfie camera can also capture 4K video.

Google seems to be following Apple’s lead in using custom-designed chips in its iPhone and MacBook lineups with its Whitechapel custom SoC. Qualcomm Snapdragon and MediaTek processors are used in the majority of Android phones on the market. Samsung incorporates its custom Exynos processors into some of its mid-range and flagship phones, but in some key markets, especially the US, it mostly bundles its flagship phones with Snapdragon processors. 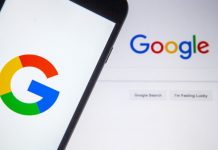 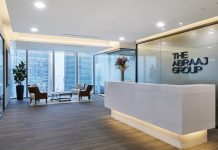 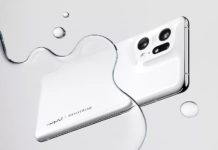 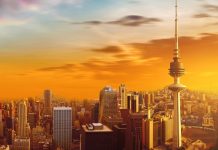 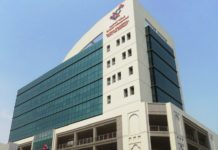