The emergence of hydrogen as part of the global energy transition is likely to restructure and redefine global trade and bilateral energy ties as new hydrogen exporters and users change the geopolitical landscape, according to the International Renewable Energy Agency (IRENA).

The analysis offers insights into how countries and stakeholders can navigate the uncertainties and shape the development of hydrogen markets, and outlines policy considerations to help mitigate the geopolitical risks and capitalize on opportunities.

Hydrogen is increasingly considered as a missing piece of the energy transformation puzzle to decarbonize harder-to-abate sectors as countries around the world march behind net zero goals. The possible pathway along which hydrogen might evolve still involves many uncertainties.

According to IRENA estimates, by 2050, hydrogen will account for 12 percent of global energy use and 10 percent of CO2 emissions reductions, citing the urgency of climate change and governments’ pledges to net zero emissions.

Current annual hydrogen sales are valued at approximately $174 billion, surpassing the value of the annual liquefied natural gas (LNG) trade, and are expected to reach $600 billion by 2050. The high costs of production, transportation, conversion, and storage of hydrogen, when compared to high-carbon fuels, are now blocking it from being scaled up.

Cross-border trading of hydrogen will surge in the 2030s, with demand starting to pick up in 2035. Irena said that two-thirds of green hydrogen production in 2050 would be used locally and one-third traded across borders. Pipelines, including adapted natural gas pipelines, are likely to facilitate half of this trade. The other half would be loaded onto ships in the form of hydrogen derivatives, mainly ammonia. 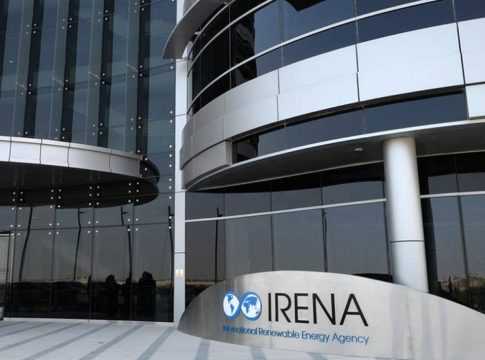 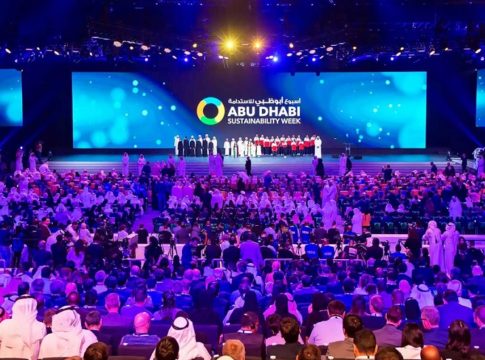 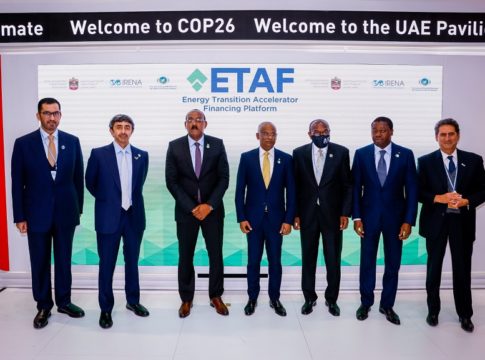 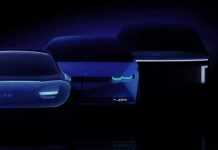 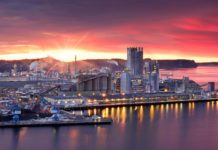 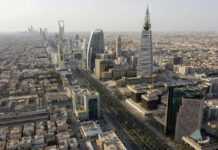 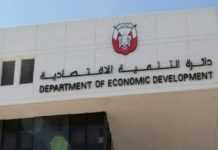 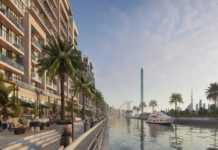