This is Reliance Retail’s third transaction in less than a month and marks General Atlantic’s second investment in RIL’s subsidiary. It had earlier invested $870 million in Jio Platforms, the digital arm of Reliance. The Indian conglomerate has now raised a total of $2.3 billion for its retail arm.

At a pre-money equity valuation of $58.17 billion, Reliance Retail’s investment values are marginally higher than the previous two deals. US-based private equity firms Silver Lake and KKR & Co. announced earlier this month that they would invest $1 billion and $775.09 million respectively in Reliance Retail.

In a turn away from the core energy businesses, RIL recently shifted its focus to technology and retail as potential growth sectors. JioMart, the e-commerce site of Reliance, has forayed into the sectors of apparel, smartphones and consumer electronics in an effort to become a full-fledged online retail company.

The investment will add fire to Reliance’s fight for supremacy in the retail industry of India, which is also eyed by Amazon.com and Flipkart by Walmart Inc, thanks to the country’s huge consumer market. Recently, reports suggested that Walmart is likely to invest in Tata Group’s ‘Super App’ in a joint bid to take on the increasingly competitive market.

“I am pleased to extend our relationship with General Atlantic as we work towards empowering both merchants and consumers alike and ultimately transforming Indian Retail. Like Reliance Retail, General Atlantic believes in the fundamental ability of digital enablement to drive progress, growth, and inclusion across India and the world. We look forward to leveraging General Atlantic’s extensive expertise at the intersection of technology and consumer businesses and two decades of experience investing in India, as we create a disruptive New Commerce platform to redefine retail in the country.”

General Atlantic has a long-standing history of backing innovative entrepreneurs and businesses around the world and has invested in disruptive companies like Airbnb, Alibaba, Ant Financial, Box, ByteDance, Facebook, Slack, Snapchat, Uber and other global technology leaders. 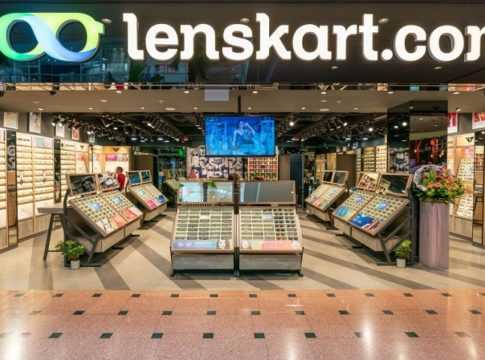 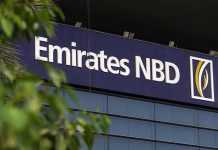 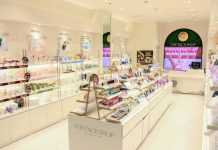 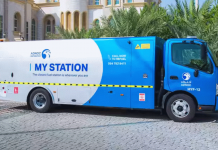 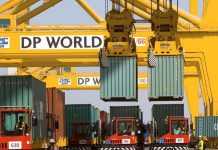 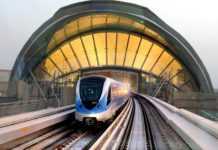 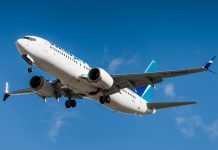