American multinational financial services company Mastercard has announced its decision to buy digital identity verification company Ekata in a deal valued at $850 million, as the former bets on a boom in demand for companies in the digital security space.

The products of US-based Ekata allows businesses to separate fraudsters from legitimate customers during digital interactions like opening an online account or making digital payments. It operates in three industries including eCommerce, payments and financial services, according to its website.

“The acceleration of online transactions has thrust global digital identity verification to the forefront as one of the biggest opportunities to build digital trust and combat global fraud,” said Rob Eleveld, chief executive officer of Ekata, in a statement.

According to the company website, Ekata boasts of more than 2,000 companies as its partners, including credit reporting company Equifax and software firm Intuit. Its products, which include Ekata Identity Graph and Ekata Identity Network, allow companies to combat online fraud, it said.

In February this year, Ekata said its revenue had surged in 2020, as the COVID-19 pandemic accelerated the adoption of eCommerce, boosting demand for services to safeguard against cyber fraud. Ekata added 300 new customers last year, including food and grocery-delivery startup Postmates, which was acquired by Uber Technologies last year.

The payments processor said the deal is expected to close in the next six months, adding that it does not expect the deal to be a drag on its business for more than two years.

Recently, Mastercard had revealed its plans to offer support for some cryptocurrencies on its network this year, joining a group of large firms that have pledged similar support as popularity for the digital currency boomed across the world.

Related: Mastercard extends its Click to Pay service to UAE 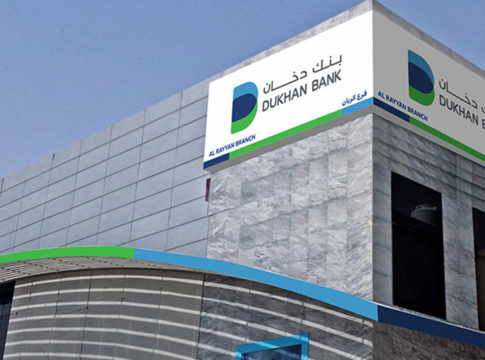 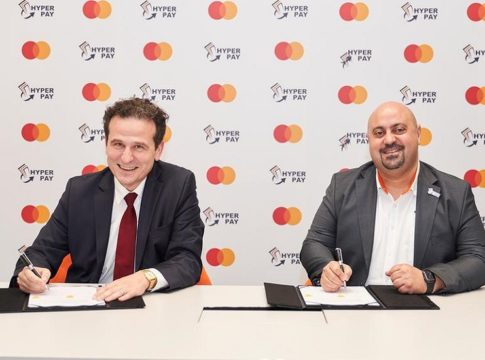 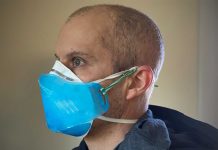 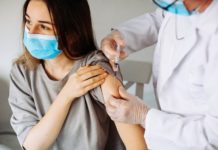 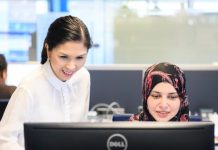