The Europa Clipper mission will be launch from NASA’s Kennedy Space Center in Florida in October 2024 on a Falcon Heavy rocket owned by Musk’s company, Space Exploration Technologies Corp, NASA said in a statement.

The contract marked NASA’s latest vote of confidence in the Hawthorne, a California-based company, which has recently carried several cargo payloads and humans to the International Space Station for NASA.

In 2019, the company’s partly reusable 23-story Falcon Heavy carried its first commercial cargo into orbit, making it the world’s most powerful operational space launch vehicle. The Jupiter mission will explore the ice-covered Jovian satellite, which is about the same size as Earth’s moon and is a leading candidate in the search for life elsewhere in the solar system.

Researchers found in 2018 that a bend in Europa’s magnetic field discovered by Nasa’s Galileo satellite in 1997 was caused by a geyser spilling through the moon’s icy crust from a massive underlying ocean. Other evidence of Europa plumes was corroborated by these observations.

According to NASA, the clipper mission’s target also includes obtaining high-resolution images of Europa’s surface, determining its composition, looking for signs of geologic activity, measuring the thickness of its icy shell, and determining the depth and salinity of its ocean.

In April, NASA awarded SpaceX $2.89 billion to continue developing the first commercial human landing system (HLS) that will safely carry astronauts to the moon’s surface but was suspended due to allegations.

Related: Off to Venus; NASA plans two new mission at the end of decade 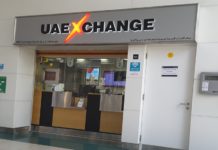 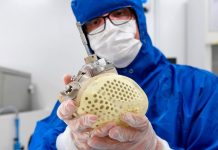 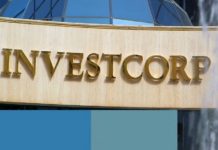 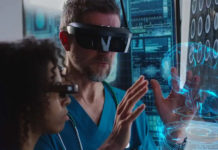 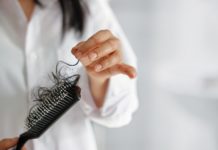