The Whale museum on the southern coast of Norway looks like the tail of a whale emerging from water.

But upon closer inspection, visitors will find that this architectural marvel is actually a scenic viewpoint and an educational center where they can learn about the local marine life. The Whale’s overall mission is to “create awareness and inspire the conservation of whales and their environment.”

The Whale, designed by the Danish architectural studio Dorte Mandrup, is situated on the island of Andøya in Andenes, about 186 miles north of the Arctic Circle. The coastal village welcomes thousands of visitors every year for prime whale-watching opportunities, thanks to the area’s deep-sea canyon, which attracts several different whale species to feed close to shore.

From June to August, it’s easy to spot pilot, minke, and sperm whales near Andenes. During the colder winter months, orcas and humpback whales pass by on their migratory journeys. Now, the visitors will be able to enjoy all the whale-watching action from the curved rooftop of The Whale museum.

Founder and creative director Dorte Mandrup said that the design of The Whale was inspired by its natural surroundings, where “the landscape above and under the water is one continuous skin, making the surface of the water the only division between above and below.” The result is a building that resembles a natural mound gently lifting from the ground.

The Whale’s stone-covered rooftop, also its whale-spotting platform, will consist of a single, parabolic concrete “shell.” Dorte Mandrup says its curved shaped will minimize the building’s overall material use as part of an effort to maintain a sustainable design for the structure.

Visitors will be able to walk directly onto the rooftop from the ground areas on either side of the sloped platform. The landscape surrounding the museum will include a web of paths and stepping stones open to the public, leading to various platforms and viewpoints, including a tidepool and campfire.

Inside The Whale museum, visitors will find exhibition spaces with whale-related artifacts, a cafe, and museum store. Thanks to the floor-to-ceiling windows overlooking the Norwegian Sea, guests will also be able to watch for migrating whales as they explore the various exhibits.

The Whale was originally slated to open in 2022, but after developers found that the location was on the site of Viking-era artifacts, construction temporarily stopped, according to reports. Now, The Whale is set to open in 2023.

Norway is already home to some impressive architectural attractions, including a contemporary art museum that doubles as a twisting bridge above a river (north of Oslo) and a semi-submerged structure on the country’s southern coast that’s considered the world’s largest underwater restaurant. 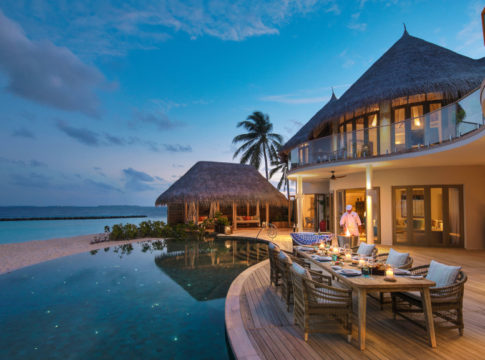 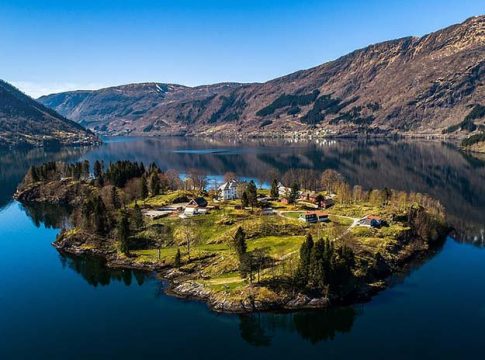 A stunning Norwegian island is on sale for just $3.25mn 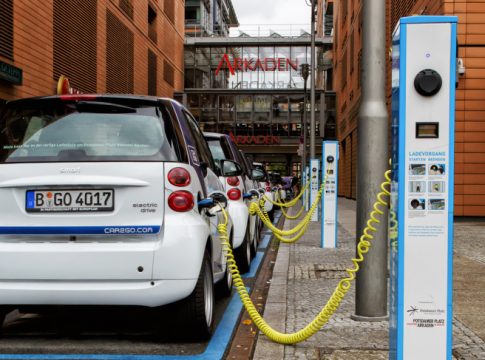 Norway may have only electric cars by 2025 with consistent policymaking 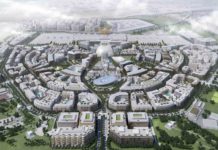 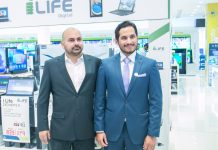 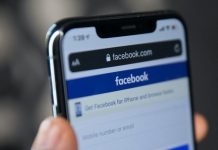 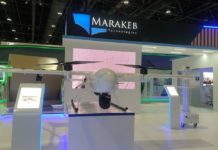 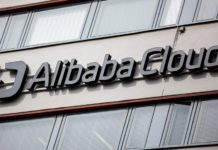 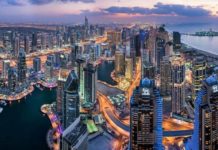