Oman’s state-owned energy company OQ is reportedly looking to sell assets and tap the international debt market to fund its $7.9 billion expenditures over the next five years.

According to the sources, the focus of state-owned OQ will shift from reinvestment in the company to achieving funding self-sufficiency. OQ is entering the international bond market for the first time in an effort to raise at least $500 million.

Oman’s government, which has invested $8.6 billion in the company, is attempting to shore up its finances after the economy was battered by lockdowns and falling oil prices last year. The country’s budget deficit has risen to around 17 percent of GDP, according to the International Monetary Fund (IMF).

The government is not expected to inject any more equity into OQ, according to the prospectus. OQ’s operating losses totaled $4.1bn (OMR1.58 billion) in 2020, primarily due to a $3.4 (OMR1.34 billion) impairment charge attributed to the pandemic and low oil prices.

OQ suffered losses in its major upstream division as well as the refinery business in 2020 after oil prices and demand crashed at the start of the pandemic in the spring of last year. Oman’s OQ was formed in 2019 by the merger of nine companies from the upstream, downstream, and fuel marketing sectors. The energy firm operates in 13 different countries and is active in oil exploration and production as well as fuels and petrochemicals.

According to the reports, the government of Oman was looking at several options to plug the widened budget hole, including selling a stake in OQ via an initial public offering (IPO) earlier this month. 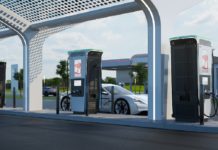 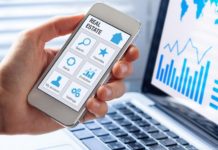 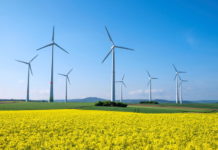 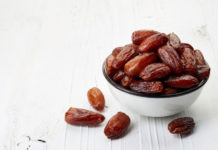