The Kuwait-based asset management company, Kamco Invest said that Qatar is expected to see more than $101 billion in fixed income maturities between 2021 and 2030, with the highest debt or Sukuk redemption taking place in the next five years.

In the next five years (2021-25), the GCC governments are forecasted to see $157.1 billion in fixed income maturities, while corporate maturities are $164.3 billion, it said, adding that the majority of these maturities are denominated in the US dollar (61.3 percent), followed by Qatari riyals (7.6 percent).

“The GCC bond and Sukuk issuances witnessed year-on-year gains for the second consecutive year in 2020 and trends for the coming year show flat to the slight decline in issuances in 2021,” the company said.

The report further said that the government’s budget spending needs are likely to push sovereign issuance next year. “We expect government issuances to decline year-on-year in 2021,” it added.

On the other hand, corporate issuance is expected to completely or partially offset the decrease in government issuance, as an improved economic climate is expected to result in higher private sector investment.

Besides, borrowers are focused on raising funds because of the low cost of borrowing internationally. “The fiscal pressure from the decline in economic activity and lower oil revenues has resulted in an increase in debt issuances in the GCC in 2020,” concluded Kamco Invest.

Founded in 1998, Kamco Investment Company is a subsidiary of United Gulf Bank, the investment banking subsidiary of Kuwait Projects Company. It specializes in asset management and financial services in Kuwait and the Middle East and North Africa (MENA) region. Kamco Invest manages, monitors and reports the portfolios to assess each client’s needs following their set investment objectives. 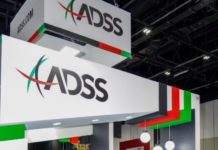 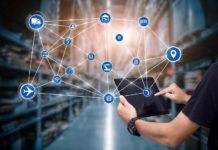 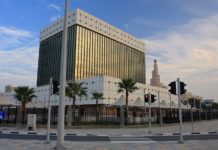 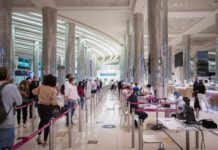 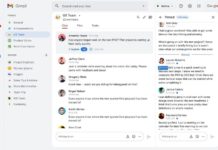 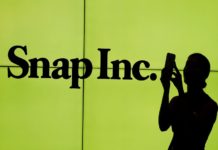