The recently released research report ‘UAE: Digitalization in the banking sector’ shows that, due to digitization and mergers, the branch network has been shrinking since 2014 on a micro level.

The total number of branches has fallen from 892 to 650, reflecting a decline of 27.1 percent.

As of May 2020, there are 21 local and 27 international banks operating in the seven emirates, with local bank branches accounting for 86.1 percent of the branch network.

Between October 2014 and May 2020, 242 branches of local banks have closed while the number of national banks has declined.

But just 68 of those bank closures can be attributed to bank mergers.

“This considerable reduction in the number of bank branches can be explained partly by the bank mergers but mainly due to the changing perceptions of customers towards digital banking. Analysts predict further possible bank consolidations in an already overcrowded market.”

She added that, “The UAE banking sector has made great strides in embracing new technology, and the outbreak of COVID-19 has accelerated digitization that will improve UAE banks’ competitiveness.”

Algorithm Research is an independent market research company focusing in particular on Middle East and North Africa (MENA) and India.

She elaborated that competitiveness of the UAE banks will improve in the future as they engage with fintech startups. The UAE will emerge as a fintech hub as it has immense support from the young and savvy domestic consumers on one hand and solid infrastructure and government thrust to innovation and efficiency on the other, she concluded. 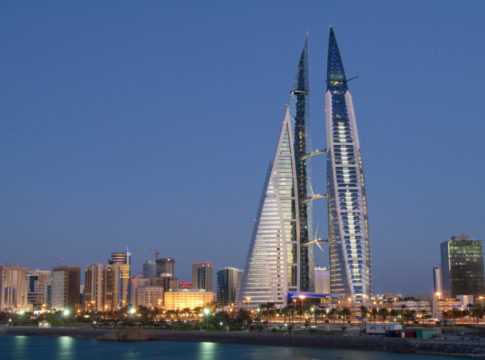 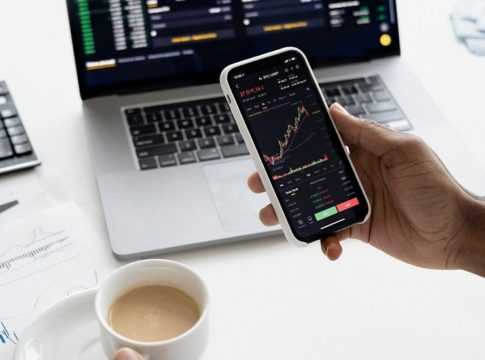 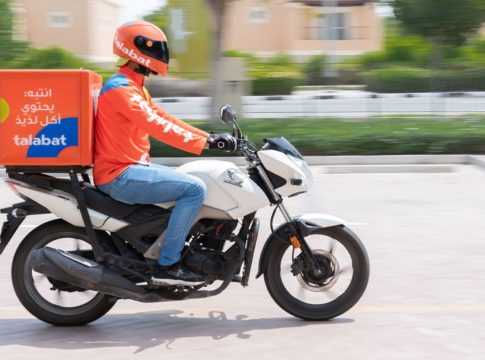 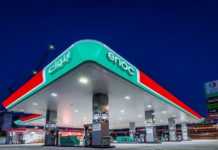 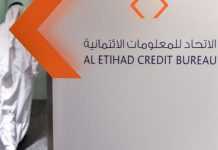 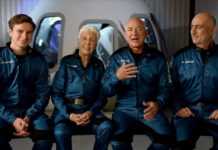 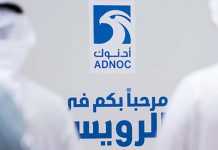 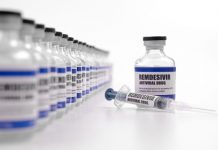