US electric-vehicle maker Tesla said it was developing a platform for car owners in China that will allow them to access data generated by their vehicles.

Tesla, which makes Model 3 sedans and Model Y sport-utility vehicles at its Shanghai factory, aims to launch the data platform this year, it said in a statement. This is the first time an automaker has announced plans to allow customers access car data in China, the world’s biggest car market.

Automakers for the past several years have been equipping more vehicles with cameras and sensors to capture images of a car’s surroundings. Control of use, sending and storage of these images is a fast-emerging challenge for the industry and regulators worldwide.

In April, Tesla was targeted by state media and regulators after a customer, angry over the handling of her complaint about malfunctioning brakes, climbed on top of a Tesla car in protest at the Shanghai auto show. Videos of the incident went viral while the protest gained momentum in Twitter.

After the incident, the billionaire Elon Musk-owned company said it was considering new products that will be designed from the ground up for China. The vehicles developed in China will also be sold globally, the company added.

Tesla provided the data related to the brake incident to the customer complying with the local authorities’ order. 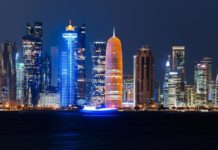 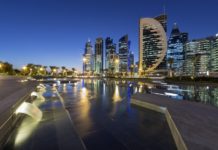 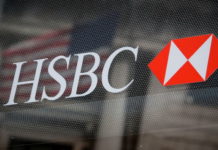 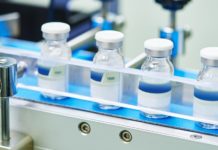 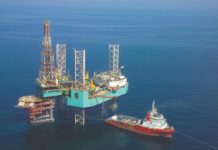 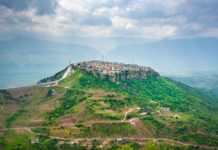