The UAE’s Hope probe is now more than 200 million kilometers away from Earth. Nearly 79 days after its lift-off, the mission is approaching its halfway mark on the journey to the Red Planet, the country’s Mars mission crew said.

According to the Emirates Mars Mission (EMM) team, Hope has traveled a distance of approximately 216 million km so far and has about 267 million km to go until entering the orbit of the Red Planet in early 2021.

The team has been closely monitoring Hope’s movements from their ground control station in Dubai, carrying out tests and trajectory corrections as needed.

The spacecraft successfully completed its two trajectory correction manoeuvres (TCMs) on August 11 and August 28, a critical phase where it fires its thrusters to remain on the right course. Throughout its path, Hope is expected to go through seven TCMs, with the next vital manoeuvre scheduled to be performed next month.

“We did commissioning tests on different subsystems of the spacecraft. We tested the power, the computer and communication system and the control systems. We did enormous testing on our spacecraft performance. All these tests have indicated excellent performance for the spacecraft to reach Mars and to fulfill its scientific objective,” AlDhafri said.

Omran Sharaf, EMM’s project manager, said the series of tests they were doing on the probe allowed them to understand Hope’s surrounding environment.

“The spacecraft is travelling through a different environment as it moves away from the Earth and goes closer to Mars and we still need to understand how its environment is affecting it. So, we perform tests to see if there is anything that evolves or changes. We are therefore continuing our cruise phase and moving towards Mars with our target of reaching Mars in February 2021,” Sharaf said.

Hope Probe, the Arab world’s first interplanetary mission was launched from Japan’s Tanegashima Space Centre on July 20. It has been on an ‘outstandingly accurate trajectory’ since then, exceeding the EMM team’s expectations. The historic mission, built within a record timeframe and budget, marked the efforts of the UAE to reduce its dependency on the oil sector, broaden its economic activities and to develop a scientific temperament in the youth of the country.

It has three instruments to measure the atmosphere of the Red planet and collect a wealth of data that no other project has generated before, helping to establish the first full image of the Martian environment.

Riding on this extraordinary success, UAE has also begun preparations for the Emirates Lunar Mission, its first unmanned mission to study the Moon which will be launched in 2024. 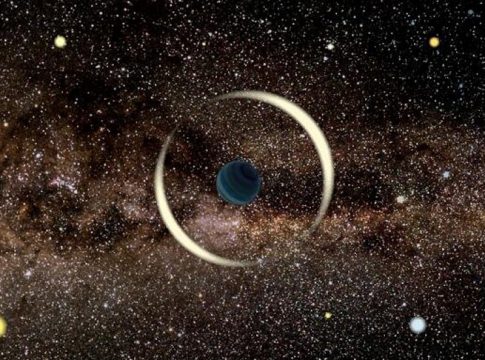 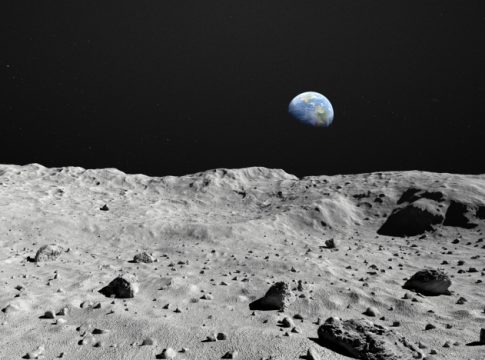 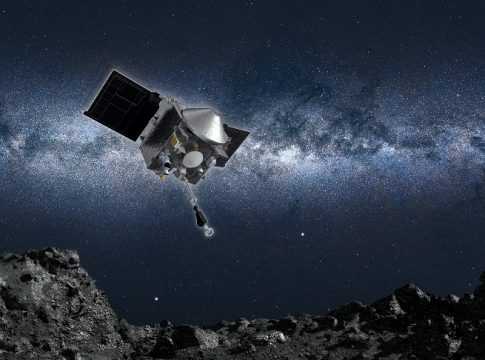 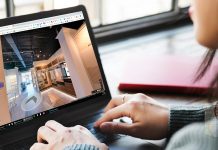 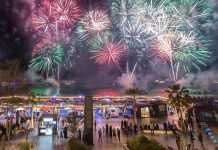 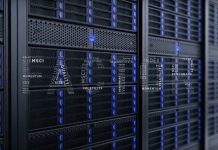 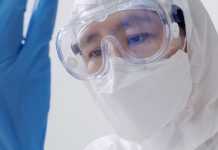 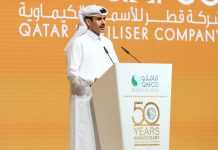 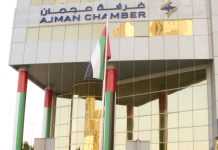