Member of the British Parliament Mr. Liam Fox, recently told that negotiations between the UK and the UAE to sign a Free Trade Agreement are advanced and should reach a conclusion, in a “relatively short time at a governmental level.”

Mr. Fox shared his comments during his visit to the UAE, leading a delegation from the UK Abraham Accords Group.

“The UAE is one of the biggest trading partners already with the UK. But if we can look at ways of reducing any barriers to trade, whether that’s in goods or services, that, of course, is another step towards the liberalization and the opening of the global trade that we all want to see.”

“Getting an agreement between the governments is only a part of it. Britain [has not passed] its own legislation on trade for a very long time, since before we joined the European Union, so we are kind of feeling our own way through these parliamentary processes,” the British MP continued.

According to the UK’s Department of International Trade, the UAE is the UK’s 25th largest trading partner globally, with 10.7 billion in bilateral trade in the year ending March 2021.

“Britain’s trade with Europe went back to pre-Brexit levels about May or June [2021], but trade with the rest of the world remains disrupted because the global supply chains are disrupted. I think it would be sometime in 2022 before we can assess what global trade looks like,” Mr. Fox observed.

The British lawmaker also called on global players to take joint action on removing any impediments to trade to get the global economy moving. “We frankly need the big economies to open up to ensure that developing countries and smaller economies are able to trade freely with the world’s biggest markets,” Mr. Fox remarked.

On the visit to the UAE, along with other British MPs, Mr. Fox stated that despite the pandemic, things seem to be moving quite quickly already. The visit aimed to witness the impact Abraham Accords is making on trade and industry, religious and cultural cooperation.

“There is a tremendous support across politics and business for the Abraham Accords. I was particularly impressed when we’ve signed a MoU with Sharaka. The interest of the young people is the most represented and for them, this is the chance to look forward and realize that it is not just about reading history, it is about writing history,” Mr. Fox explained.

The British lawmaker further added that, “The Abraham Accords is a truly historic moment. It’s a way to open a new window in the region to see the problems in a different context. The bottom line is that this project is too important to allow it to fail.” 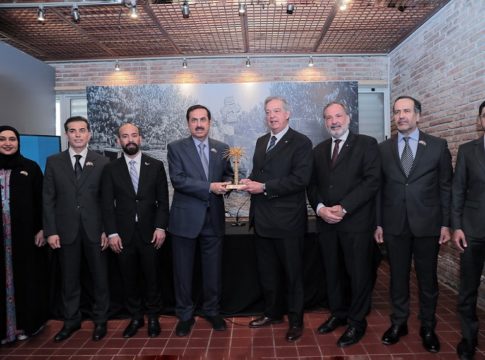 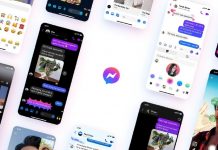 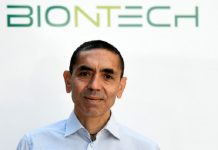 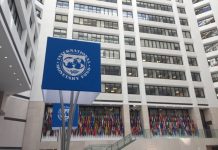 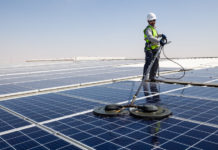