The speculations send up 10 percent of the shares for the struggling Indian telecom company.

The stake-sale talks between the tech giants and Vodafone Idea had been paused for a while as a court hearing was pending in India.

Heavily indebted Vodafone Idea – a joint venture between the Vodafone Group of Britain and the Idea Cellular of India – had previously confirmed that its capacity to continue rested on a positive outcome of the hearing.

The two major telecom brands of the country merged in 2018.

The integral hearing concerned the time available to telecoms in the country to pay its tax dues to the government which generated confusion and could have threatened the survival of Vodafone Idea, sources claim.

While Amazon has a significant presence in India, Verizon is present through its media and online unit Oath Inc in the country.

In the past, and most recently in July, the US wireless carrier also partnered with Bharti Airtel Ltd (another telecom operator in India) when it launched the BlueJeans video conferencing service in India to serve business customers.

Telecom and technology analysts had already predicted increased pressure that the Jio-Facebook-Google deals would put on the competitor telecom companies in the country to forge similar partnerships.

Though Vodafone Idea will not be competing directly with what Reliance Jio offers, sources report a high possibility that it will expand its connected ecosystem theme to include products and services that go beyond just telecommunications.

For the struggling Vodafone Idea this fundraising is key as it requires the amount not only to pay government dues but also to invest in upgrading its network, a process that has been halted due to lack of funds. 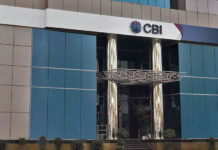 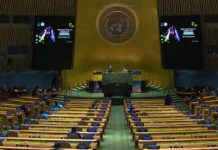 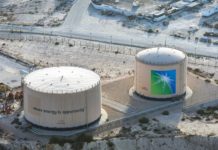