Speaking at a webinar, Mohamed Al Dhaheri, ADIO’s Head of Infrastructure Partnerships declared that the organization has identified one PPP project each in municipal, transportation and education sectors for procurement.

ADIO has commenced its work on Phase 2 of the Noor Abu Dhabi LED Street Lighting Project, and a car park project.

“ADIO concluded [Noor Abu Dhabi] LED Phase 1 and is working on Phase 2, and there might be more phases on the way. We are also working on a car park PPP,” ADIO official updated.

Phase 2 of the project which is estimated to replace approximately 140,000 streetlights is three times bigger than Phase 1’s scope.

ADIO is working closely with the Department of Municipalities and Transport in identifying different road projects that can be bundled or put together into PPP projects.

Referring to ADIO’s project in the education sector, Mr. Al Dhaheri remarked that the firm is “working with ADEK (Department of Education and Knowledge) in developing the first PPP school project.”

The ADIO official also stressed on ADIO’s Partnership Projects Guidebook which is expected to help developers, investors and financiers in their assessment, bidding and execution of infrastructure projects in Abu Dhabi under the PPP model. 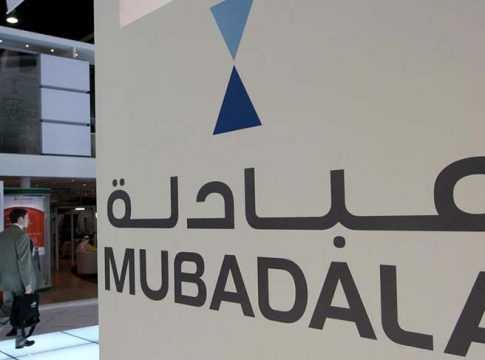 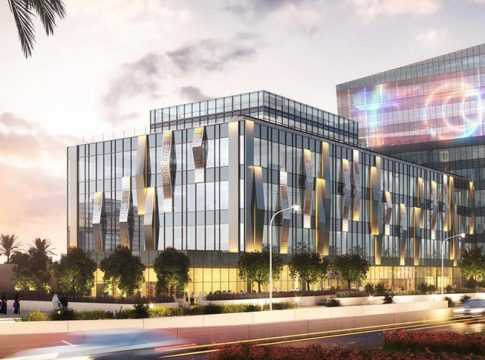 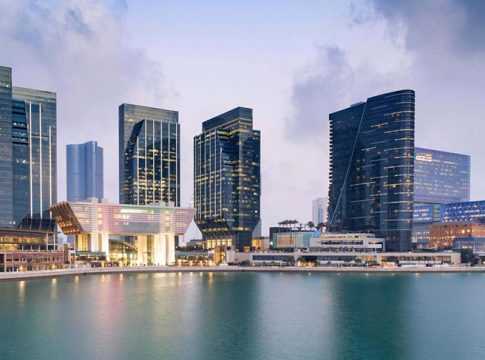 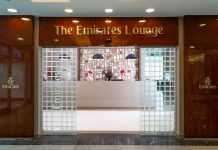 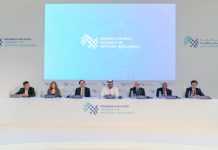 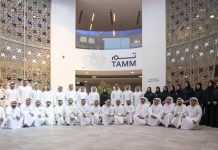 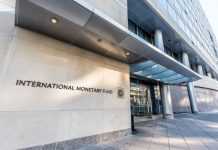 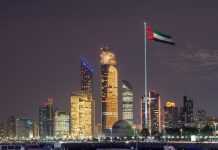 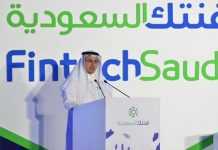 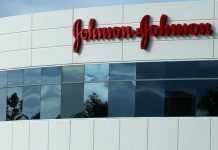