In April, the lender announced that it had gained approval from regulators to transfer the shares and it expects to complete the process by 2022, the bank said in a statement to the Abu Dhabi Securities Exchange.

Earlier this year, FAB agreed to buy the Egyptian arm of Bank Audi for an undisclosed amount. The deal is expected to increase FAB’s footprint in Egypt.

With the integration of Bank Audi Egypt into FAB’s Egyptian operations, the Abu Dhabi-based lender will become one of the biggest foreign banks in the Arab world’s most populous nation, with assets of $8.5 billion as of the end of last year. The combined operation will be led by FAB Egypt’s chief executive Mohamed Fayed, who joined the lender in 2019 after previously heading Bank Audi.

Bank Audi Egypt has 53 branches with total assets of $5.3 billion as of the end of September. FAB already has 17 branches in Egypt. The acquisition talks of the Egyptian unit of Bank Audi were initially started in 2020 by FAB but later discussions were suspended owing to the coronavirus pandemic.

Abu Dhabi-based lender is pressing ahead with its expansion plans after it posted a 3 percent rise in first-quarter net profit this year. 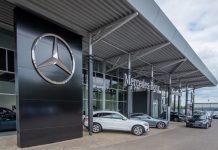 Mercedes-Benz to boost its... 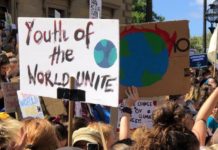 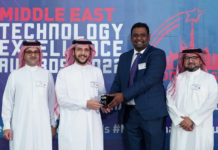 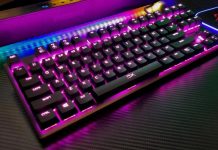 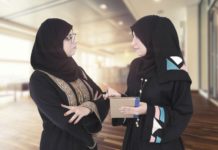