Apple Arcade, the tech giant’s gaming subscription service, recently received a slew of new games. Fantasian, NBA 2K, The Oregon Trail, and World of Demons are among the latest games.

The new Apple Arcade update also divides the new games into two groups. This will be referred to as “Timeless Classics” and “App Store Greats,” respectively.

Backgammon, solitaire, chess, and sudoku will be among the Timeless Classics games. Meanwhile, App Store Greats will include titles like Threes, Monument Valley, Mini Metro, and a remaster of Cut the Rope.

The new titles on Apple Arcade, unlike most arcade games, will not be playable on several Apple devices. Instead, they’ll just work on Apple’s iPhones and iPads. Apple Arcade now has over 180 titles, with the latest update and over 30 games.

What exactly is Apple Arcade and how much does it cost?

Apple Arcade is a subscription-based video game service for the iPhone, iPad, Mac, iPod Touch, and Apple TV. The service was launched in September 2019 and is now available for $4.99 per month. Ads and microtransactions would be removed from Apple Arcade games. Users will also be able to use their Xbox One and PlayStation 4 controllers.

Apple Arcade was supposed to be a new alternative destination to premium and exclusive games. However, Apple’s approach has changed since then, and the brand is still disappointed with the degree of interaction with Apple Arcade.

As a result, Apple is said to have terminated several contracts for games that were set to launch later on Arcade. According to the reports, Apple will now concentrate on games that will keep players coming back. 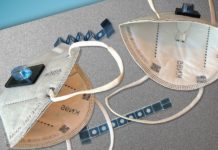 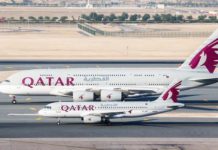 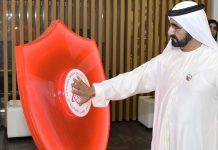 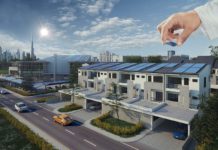 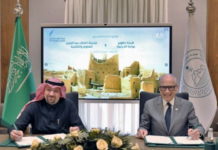