Bahrain is ranked as the best place in the GCC region for expatriates to work and live despite the pandemic, according to the recently published InterNations Expat Insider 2021 survey.

The survey, which samples key indices related to things like quality of life, ease of settling in, working abroad, personal finance and cost of living, shows Bahrain ahead of Qatar, the UAE, Oman, Saudi Arabia and Kuwait.

While the pandemic has made expats around the world return to their homelands, nearly a third of respondents in Bahrain said they have no immediate or future plans to go back to their native country due to the global crisis.

In the InterNations survey, Bahrain ranked highly across key indicators including quality of medical care, political stability, ease of settling in and job satisfaction. The Kingdom leads the rankings in 12th place, followed by Qatar at 17, UAE at 18, Oman at 24 and Saudi Arabia at 42.

The survey shows that more than 80 percent of expats in Bahrain are happy with medical care quality, compared with 71 percent globally. Meanwhile, 84 percent are satisfied with the country’s political stability compared to 64 percent around the world.

Most expats in Bahrain also feel financially secure and almost 70 percent of respondents said they are satisfied with their job in general. The majority of expats in Bahrain work in the healthcare, energy and utilities, education and hospitality sectors.

Half of the expats in Bahrain rate the cost of living positively and the Kingdom is placed 26th in the global rankings for the cost of living. Despite the pandemic, Bahrain remains a very easy place for expats to settle in, according to the survey.

Bahrain was ranked fifth globally for ease of settling in and 87 percent of expats find it comfortable to live in the country without speaking the local language, compared with 54 percent globally. 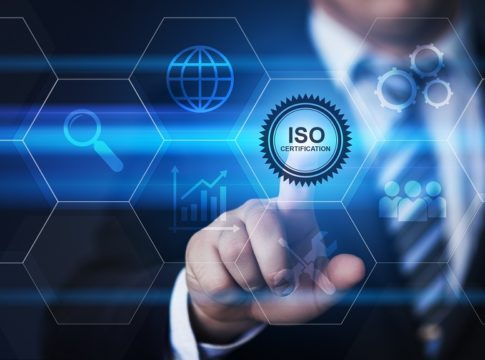 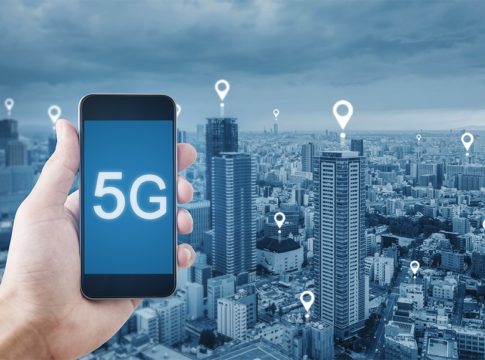 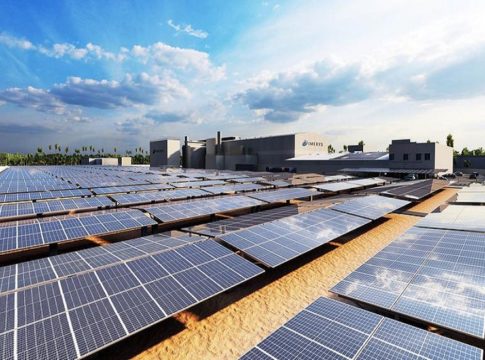 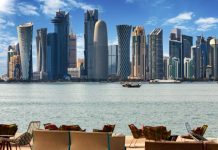 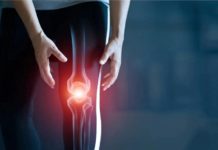 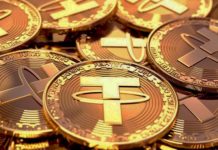 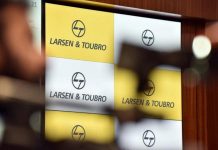 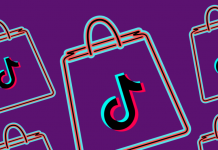