Right now, China’s Shein might be the biggest shopping site.

The fast-fashion player is threatening the territories of more established competitors such as Zara, the Indian apparel retailer and the Swedish multinational clothing-retail company H&M. According to data, it has become the world’s biggest, strictly online, apparel business measured by sales of its self-branded items.

Shein, founded in 2008 and based in China’s Nanjing, aims directly at the “Gen Z” (born between 1996 and 2015) social media generation, using Instagram and TikTok influencers and discount codes to draw younger shoppers to an increasingly crowded fashion market.

It provides low-cost designs, uploading hundreds of fresh designs per week to its app. According to a recent price survey, the price for a dress on Shein is about half that of Zara.

“You can save money, which is important when buying clothes as the fashions change so quickly,” says regular customers of the online shopping site.

The COVID-19 pandemic has increased online retail sales, giving online-only players such as Shein, Britain’s Asos and Germany’s Zalando an advantage over Zara and H&M, which have large city-center outlets.

The Shein app saw 10.3 million downloads globally from across the App Store and Google Play in September, data reveals. In comparison, about 2.5 million downloads were recorded by H&M’s mobile app while Zara saw 2 million.

According to analytics network App Annie, in the week from September 27 to October 3, Shein was the most downloaded shopping app on iPhones worldwide. In the United States, Saudi Arbia, Brazil, Australia and Britain, it was ranked in the top 10.

Privately-owned Shein, which also sells on Amazon, does not make sales or other financial information publicly accessible. According to PitchBook capital market details, it has backing from investors including IDG Capital and Sequoia Capital China.

While Shein is gaining more fans, compared with the likes of Zara and H&M, it has minimal exposure. In China, where online shoppers go to Alibaba’s Taobao and to Pinduoduo for clothes at bargain prices, it has no domestic presence.

Some buyers, meanwhile, complain that the quality of goods can be unpredictable and that delivery times are inconsistent.

Shein has no information on the manufacture of its products, unlike Zara and H&M, which provide extensive history on the manufacturing of their garments and the working conditions of workers on their websites and annual reports.

In the 1990s, Inditex, which owns Zara, revolutionized the apparel industry by responding rapidly to trends and speeding up designs for stores using factories near its Spanish headquarters.

According to a China-based industry source with knowledge of the company’s business activities, Shein also collaborates with hundreds of factories in close proximity to its headquarters in the city of Nanjing.

In online sales, Zara and H&M have both registered significant jumps, but that’s a minority of their overall sales. Since early February, shares in both have dropped over 20 percent, which analysts have partly attributed to their large networks of stores and the pandemic. H&M penalized for spying on employees: Will pay one of the highest GDPR fines 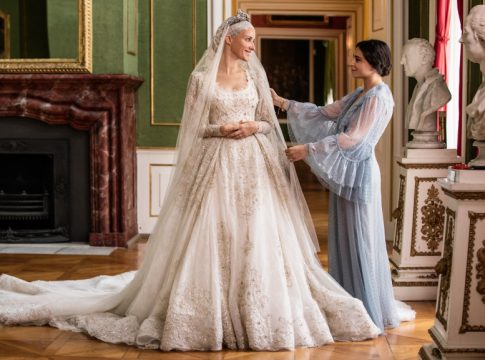 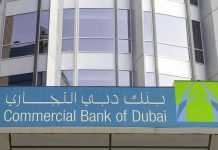 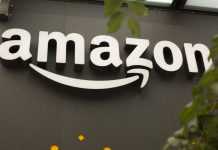 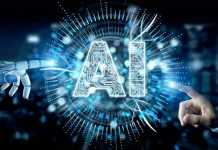 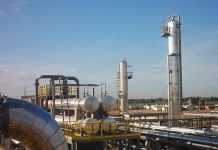 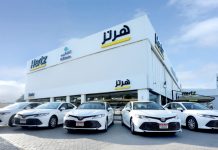 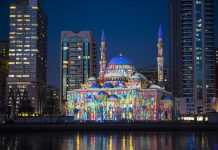 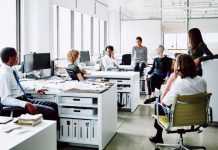 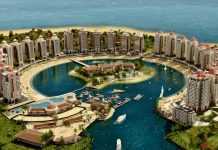