The United State of America could soon regulate the cryptocurrencies in the country to allow law enforcement authorities to curb the unlawful use of these solutions.

As a first step towards the regulation, the US Attorney General William Barr published a comprehensive “Cryptocurrency: An Enforcement Framework” which highlights the various use cases of this technology including how these tools can be used for illegal activities such as terrorism funding, blackmailing, purchases on Dark Web, etc.

Top law enforcement authorities have been pushing for some form of regulation on the digital currency sector after the high profile cases of the cryptocurrency derivatives trading platform Bitmex and John McAfee, owner of the renowned cybersecurity firm McAfee exposed the misuse of the platform.

While Bitmex owners were charged for conducting illegal operations in the US without prior permissions, Mr. McAfee was found creating artificial demand for initial offerings of as much as seven coins in the marketplace.

Senior officials expressed their support to the technology stating it as a revolutionary technology that is important and promising while adding that the new regulatory framework will focus on individuals that promote illicit trade using cryptocurrencies.

Cryptocurrencies are often used as the mode of transaction for purchases on the Dark Web. They have also been preferred by hackers as remuneration to recover/undo the damage they have done by using ransomware on high-priority systems across the globe.

Brian C. Rabbitt, one of the members of the Cyber-Digital Task Force which developed the framework praised cryptocurrencies and blockchain saying they “present tremendous promise for the future.” adding that “it is critical that these important innovations follow the law.” 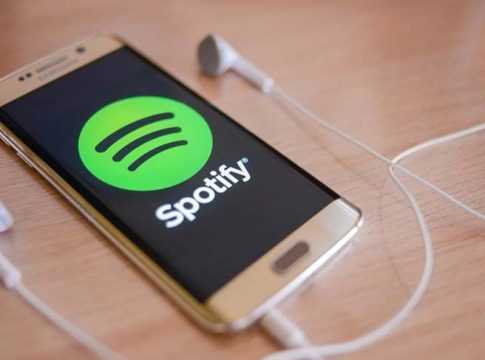 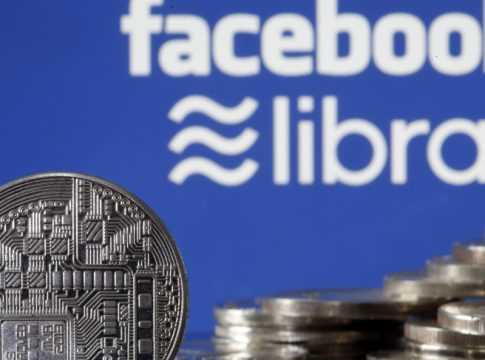 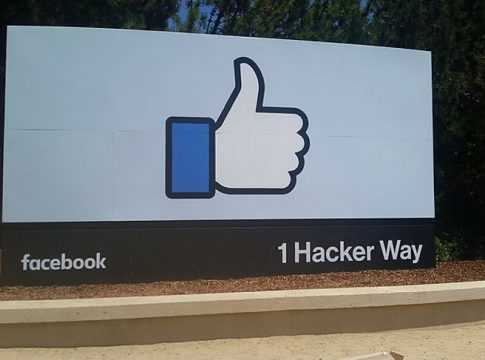 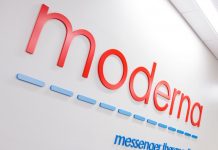 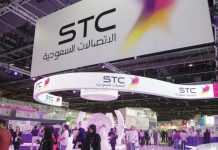 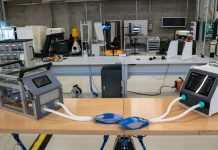 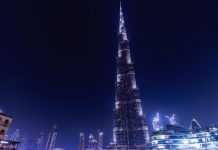 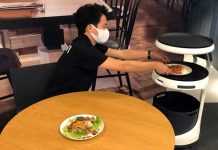 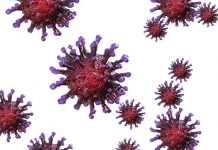