Federation of Saudi Chambers (FSC) has hosted a delegation of 18 French companies specialized in security and defense-related fields to discuss prospects for cooperation, partnership, and investment with the Saudi business sector.

The Federation of Saudi Chambers of Commerce and Industry is the official council for the 28 Saudi Chambers. Its main objective is to observe the common interests of the Saudi Chambers, represent them on local and international levels and assist in the enhancement of the private sector’s role in the development of the national economy.

The Saudi-French Business Council Chairman Dr. Mohammed Bin Laden praised the partnership approach between the Council and “Business France”, the national agency supporting the international development of the French economy, in order to accelerate and boost the Saudi-French bilateral economic and trade relations.

The Chairman explained that “since the announcement of the Saudi Vision 2030, the Kingdom is witnessing a major shift at all levels, and today it has become a land of investment opportunities, encouraging the French side to take advantage of those opportunities and participate in the ambitious vision projects.”

For his part, the Deputy Governor of Military Acquisition at the General Authority for Military Industries (GAMI) Mr. Mohammed Al-Athel said that “the authority seeks, within its strategy, to localize 50 percent of the Kingdom’s spending on military equipment and services.”

Mr. Al-Athel noted that “the authority, which was established in 2017, is mandated with empowering the defense industries sector and making it an important tributary for the national economy, providing job opportunities for Saudi youth, and an engine for non-oil revenues.”

The head of the French delegation, Commercial Counselor at the French Embassy Mr. Rachid Boulaouine reiterated that the visit of the French trade mission to the Kingdom aims to discuss the participation of French companies’ expertise in the projects and opportunities of the Kingdom’s Vision 2030 and the localization of industries in the military and defense industries sector. 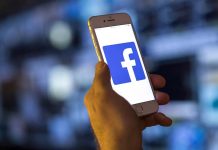 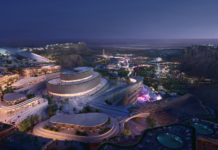 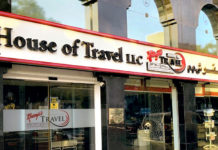 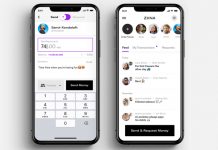 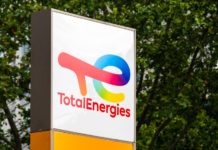