Alphabet’s Google will be paying $1 billion to publishers around the world for the next three years to license news contents, as part of a new initiative called Google News Showcase.

News publishers have long fought with Google for compensation for using their content, with European media groups leading the charge. The tech firm has been criticized by major news organizations like News Corp for taking news content to its products without paying the publisher.

With this new move, Google can win over a powerful group amid heightened regulatory scrutiny worldwide.

CEO of Google Sundar Pichai stated that the program will be first initiated in Germany, where it has entered into a deal with newspapers including Der Spiegel, Stern, Die Zeit and in Brazil with Folha de S.Paulo, Band and Infobae.

Later the program will be launched in Belgium, India, the Netherlands and other countries. About 200 publishers in Argentina, Australia, Britain, Brazil, Canada and Germany have already signed up for this initiative.

Google News Showcase will be initially integrated into its news app in android and later made available in iOS devices also.

The initiative allows publishers to pick and present their stories while the tech giant is also planning to add audio briefing and video clips eventually.

“This financial commitment, our biggest to date, will pay publishers to create and curate high-quality content for a different kind of online news experience.
This approach is distinct from our other news products because it leans on the editorial choices individual publishers make about which stories to show readers and how to present them.”

Google’s new product will be based on a licensing deal that it had secured with some media groups in Australia, Brazil and Germany in June, but it didn’t receive an enthusiastic response from the European Publishers Council.

The Vice-President of Product Management for news at Google, Brad Bender said that they value news highly considering its significance in creating an informed world and that with this initiative Google has taken its support to a whole new level.

Google’s $1 billion support has irked few other internet publishers, including weather websites and recipe tools who has blamed US based firm for hurting their revenue. 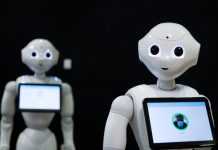 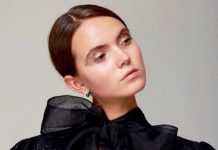 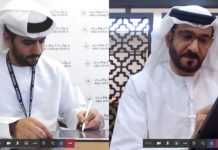 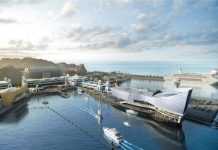 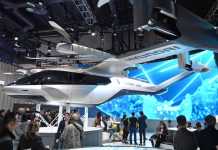 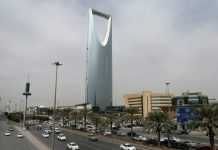