The Dubai Electricity and Water Authority (DEWA) has completed the construction of its pavilion in Expo 2020 Dubai’s Sustainability District, which reflects development and innovation in its design.

The exterior of its design features a decorative ribbed facade that mimics onward moving portals consistent that complement DEWA’s role as the Official Sustainable Energy Partner of Expo 2020 Dubai and its efforts to reshape the concept of utilities in order to help Dubai become the world’s smartest and happiest city.

The pavilion highlights the Mohammed bin Rashid Al Maktoum Solar Park, the largest single-site solar park in the world with a capacity of 5,000 megawatts (MW) by 2030. Once completed, the solar park will reduce over 6.5 million tons of carbon emissions annually.

It also features the Green Hydrogen project, which is the first of its kind in the Middle East and North Africa (MENA) to use solar power to generate hydrogen. It was developed in partnership with DEWA, Expo 2020 Dubai, and Siemens Energy at the Mohammed bin Rashid Al Maktoum Solar Park’s outdoor testing facilities. The pilot plant was built to support future hydrogen-related applications and test platforms for industry and transportation.

“Through its participation, DEWA aims to provide a unique experience for visitors and introduce them to the company’s efforts, which contribute to making Dubai the smartest and happiest city in the world. DEWA’s pavilion highlights our innovative projects and initiatives, especially in renewable and clean energy and using Fourth Industrial Revolution technologies to disrupt the entire business of public utilities.”

Mr. Al Tayer also said that DEWA has allocated $1.16 billion to supply the world-class event with electricity and water, as well as supporting its electricity and water infrastructure projects using the latest smart systems. “We are confident that Expo 2020 Dubai will be an international platform that contributes to developing innovative solutions to the various challenges facing the world for a brighter future for generations to come,” he added.

A model of Al Shera’a (Arabic for sail), the company’s new headquarters, is on display in the pavilion. It will be the world’s tallest, largest, and most energy-efficient government structure. During a year, the total energy utilized in the building will be equal to or less than the energy produced on-site. It will make use of advanced technology such as IoT, Big Data and Open Data, AI, and smart-building management systems.

The Solar Decathlon Middle East will have a stand-in DEWA’s pavilion (SDME). In the second SDME, which will be hosted in line with Expo 2020 Dubai, the Authority will also showcase designs submitted by universities. 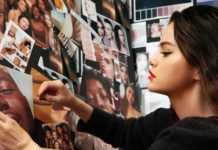 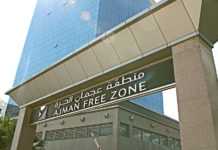 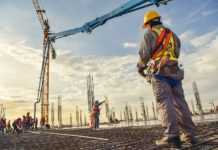 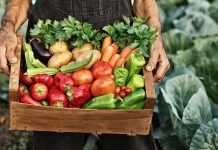 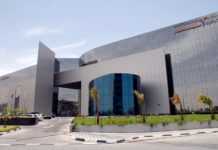 An effective vaccine is...