According to reports, the batteries will power the carmaker’s XUV400 SUVs, which is expected to be launched in September 2022.

According to a statement from Mahindra, LG Chem and Mahindra collaborated on the supply and technology of lithium-ion batteries based on nickel, cobalt, and manganese chemistry before LG Energy Solution split from its parent firm LG Chem.

The automaker has planned to launch five electric SUVs over the next few years starting with the XUV400. These models are expected to contribute up to 30 percent, or about 200,000 units, of its total annual SUV sales by March 2027.

The carmaker has planned to invest over $1 billion to fuel its electric vehicle ambition. Recently, Mahindra raised $250 million at a valuation of $9.1 billion from British International Investment into a new 4 Wheel Passenger Electric Vehicle firm to be set up by Mahindra & Mahindra Ltd.

The upcoming Mahindra XUV400 will come with a more rounded profile instead of the relatively flatter and boxy profile of the XUV300 SUV. The SUV will have a completely re-designed rear design. It features a new design tailgate and bumper design, while the tail-lamp design has also been completely revised. 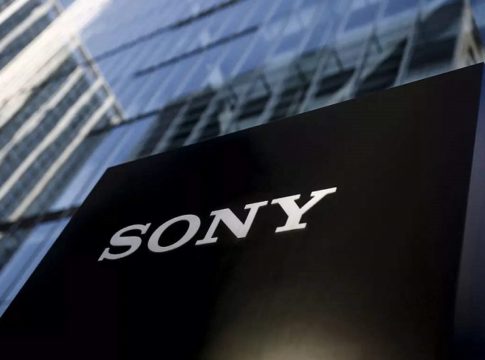 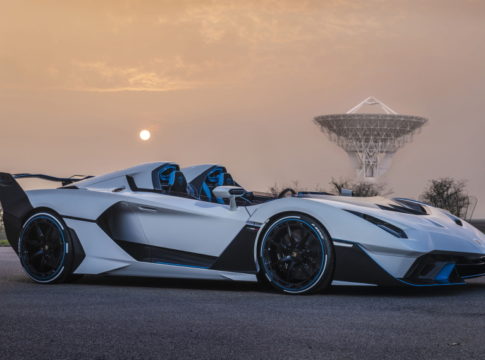 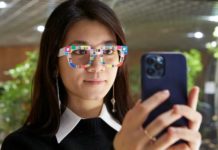 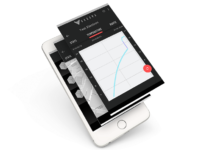 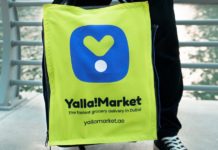 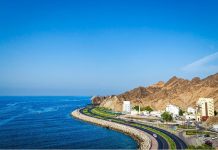