Kuwait has been ranked the most expensive Gulf country in cost of living during the period from 2011 to 2020. The country topped the Consumer Price Index, which measures inflation, high prices and the cost of living over the past ten years.

The cost of living had further surged sharply in the past two years mainly due to the repercussions of the COVID-19 pandemic, according to reports. Even with the high cost of living, Kuwait saw a decline in the rate of inflation volatility compared to the rest of the Gulf countries.

The decrease was due to the success of the exchange rate policy that links the dinar to a basket of international currencies compared to the rest of the Gulf countries that link their local currency to only the US dollar. The average increase in the inflation rate in Kuwait during the last ten years was about 2.5 percent. This is the highest rate in the Gulf region.

Although Saudi Arabia is close behind, there is a huge difference between the two countries in terms of cost of living. Saudi’s inflation was 1.7 percent during the same period.

Bahrain ranked third in terms of the cost of living during the same period with a 1.5 percent inflation rate, followed by the UAE with 1.2 percent, then Qatar with 1.1 percent, and finally Oman with slightly less than 1 percent.

Another report showed that the interest of expatriates to work in Kuwait is declining. Overtime and the inability to manage their work and life smoothly are the key problems faced by the expatriates.

Kuwait, along with Japan, was ranked at the bottom of the list of 59 best and worst countries to work for expatriates in 2021. This is the seventh consecutive year Kuwait has become an unpopular country for expatriates. 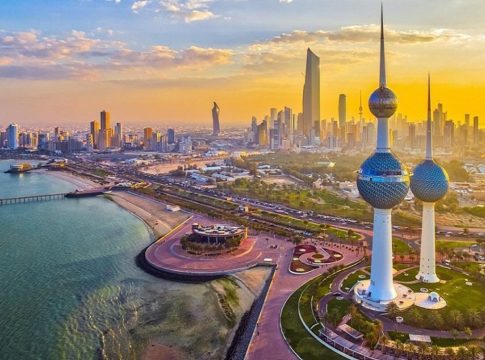 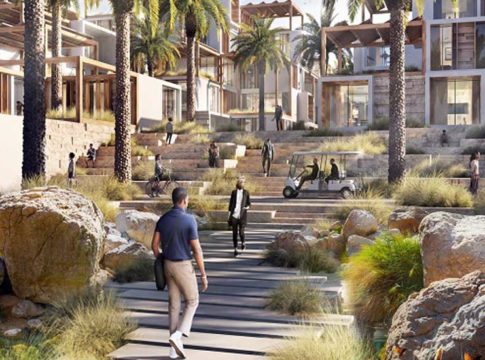 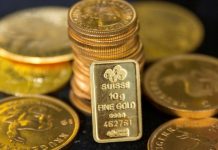 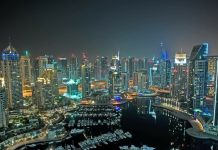 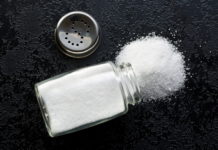 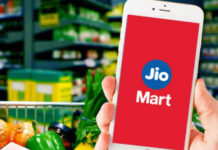