American electric vehicles (EV) and battery maker, Tesla’s CEO Mr. Elon Musk has stated the new semiconductor plants that are planned or under construction will help to overcome the global chip shortage that has badly affected the car industry.

The tech billionaire believes the chip scarcity is a “short-term” rather than a “long-term” issue. “There’s a lot of chip fabrication plants that are being built, and I think we will have the good capacity by next year,” Musk said at an Italian tech event.

According to the reports, the relaxation of coronavirus restrictions in many advanced economies has boosted demand for car parts, resulting in a surge in electric vehicle sales and renewed activity. However, the auto industry is competing with other industries that need a large number of semiconductors as inputs, such as computing, smart phones, and smart gadgets.

Tesla has so far been able to overcome the chip scarcity by switching to new designs and rewriting the relevant software. The automaker delivered a record number of automobiles in the second quarter and surpassed $1 billion in net profit for the first time.

As per the reports, the global chip shortage has had a major impact on a wide range of industries, but the automotive sector has been particularly badly hit. Due to the shortage of semiconductors, major manufacturers like Ford, Volkswagen, and Daimler have been forced to halt production at various points and reduce their manufacturing targets.

According to US-based consulting firm AlixPartners, the chip shortage will cost the automotive industry $210 billion in revenue this year alone. “Of course, everyone had hoped that the chip crisis would have abated more by now, but unfortunate events such as the COVID-19 lockdowns and continued problems have exacerbated things,” said Mr. Mark Wakefield, global co-leader of the automotive and industrial practice at AlixPartners, in a statement. 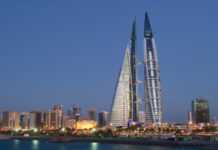 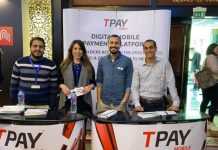 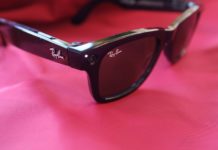 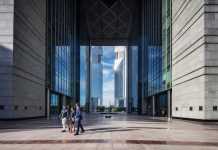 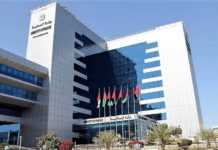